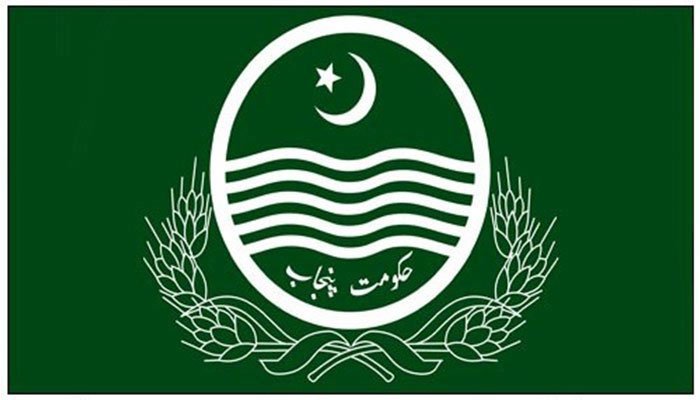 LAHORE: On Tuesday, the Punjab government took a big step to make the local government institutions fully functional by restoring the bank accounts under the Local Government Act 2013.

The spokesperson to the Punjab government said in a statement that the bank accounts of the LG institutions have been restored under the Local Government Act 2013.

The authorities have issued guidelines to the chief officers following the directives of the local government secretary.

The spokesperson added that under the LG Act 2013, no transactions could be made through bank accounts anymore. It emerged that the provincial government will continue payments. They will include salaries, pensions, bills, petrol and other expenditures to the LG institutions.

The participants of the session finalised the draft of the LG Act 2021 after getting a briefing from the LG secretary.

Mian Mehmoodur Rasheed said that the final draft of the new LG Act will be forwarded to the Punjab cabinet within three days. The LG Act 2021 will ensure the transition of powers to the grassroots level.

On October 26, CM Usman Buzdar had said that the government was willing to hold fresh local bodies elections in the country. They would soon bring a new local government act in this regard.

“The new local bodies act will soon be passed from the provincial cabinet,” the chief minister had said.

On October 20, the Punjab government had submitted a notification in the Supreme Court. It was with regard to the restoration of local councils in the province.

A bench of the apex court headed by Chief Justice Gulzar Ahmed had conducted the hearing of a case pertaining to the restoration of local bodies in Punjab.

The chief justice had also pointed out mistakes in the drafting of the notification issued by the government of Punjab.