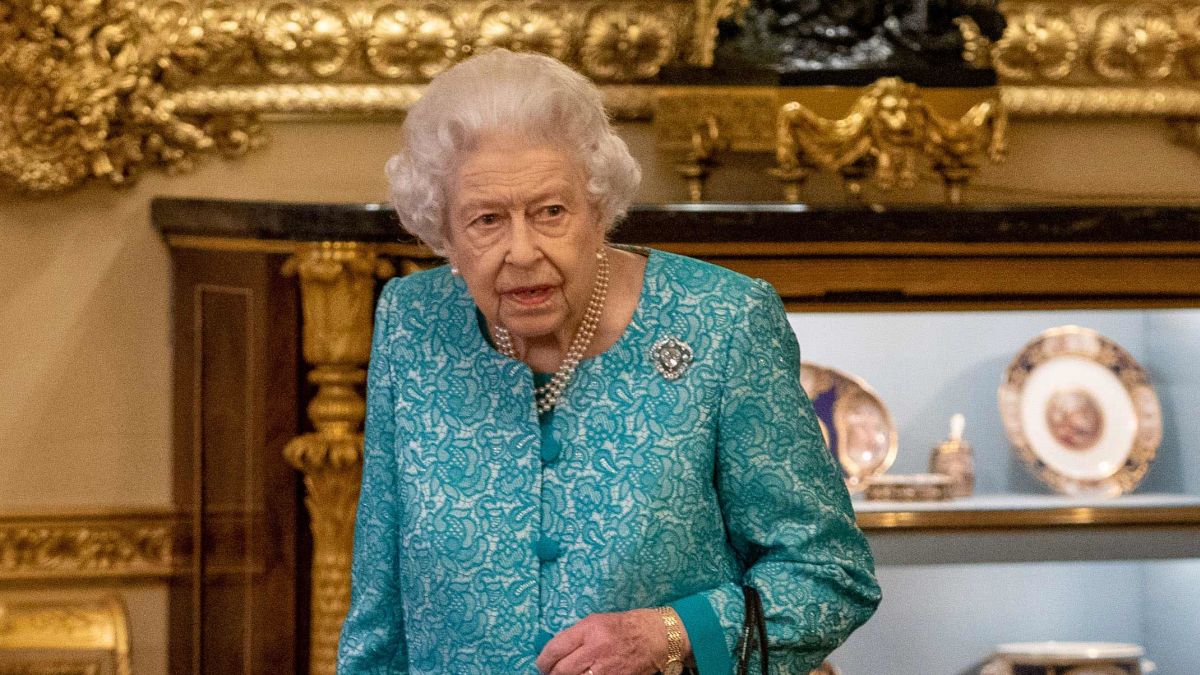 Queen Elizabeth II on Monday appealed to world leaders to work together in “common cause” against climate change to “solve the most insurmountable problems”.

The statement, delivered in a video message to the COP-26 conference in Glasgow came after a day of speeches from world leaders warning of the urgency of the crisis.

“If the world pollution situation is not critical at the moment, it is as certain as anything can be, that the situation will become increasingly intolerable within a very short time…,” said the Queen.

“If we fail to cope with this challenge, all the other problems will pale into insignificance.”

She added: “None of us underestimates the challenges ahead: but history has shown that when nations come together in common cause, there is always room for hope.”

“We are digging our own graves,” he said, referring to the current exploitation of the planet’s resources.

But some observers have already denounced what they see as a lack of action to back up the statements from world leaders.