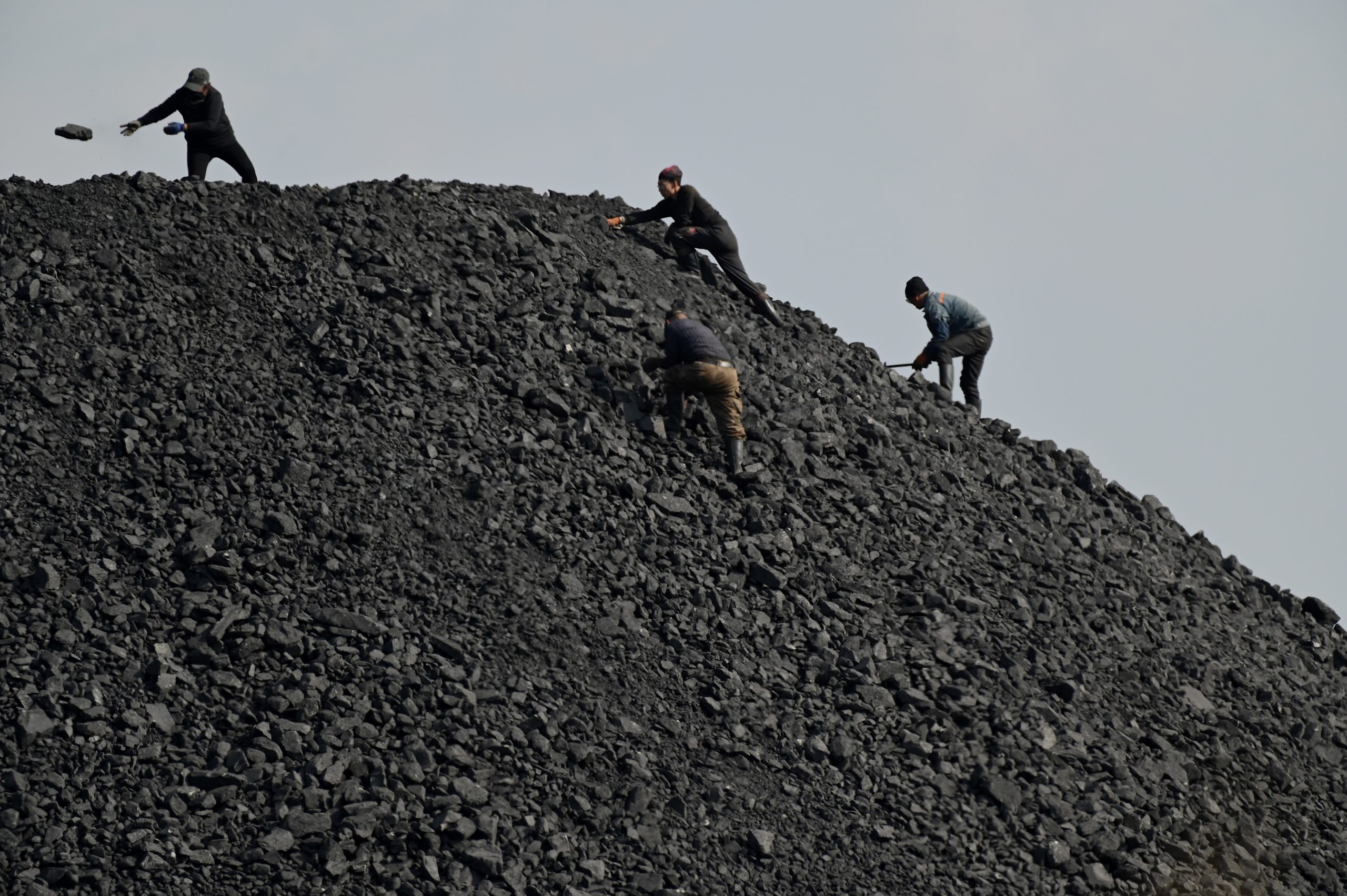 China said it has increased daily coal production by over one million tonnes, easing its energy shortage as world leaders gather in Britain for climate talks billed as one of the last chances to avert catastrophic global warming.

The world’s biggest coal importer has battled widespread power cuts in recent months that have disrupted supply chains, due to strict emissions targets and record prices for the fossil fuel.

But the crisis is now winding down thanks to a boost in domestic coal output, according to a Sunday statement from China’s top economic planning body.

The National Development and Reform Commission (NDRC) said average daily coal production has risen to above 11.5 million tonnes since the middle of October, up by 1.1 million tonnes compared with the end of September.

Xi, whose country is the world’s largest emitter of planet-heating gases, has instead submitted a written statement to the summit.

The squeeze worsened as Beijing’s Covid-19 border restrictions hindered shipments of raw materials from overseas, while a trade tiff with Australia exacerbated the drop in coal imports.

But at one point in late October daily output hit 11.72 million tonnes, a record in recent years.

One large coal mining company in northern Shanxi province told state broadcaster CCTV it was operating at full capacity in an effort to ensure supplies.

“We structured our original production plan so that it could be organised to manage a 30,000-tonne per month increase,” said Wang Yonggang, the Communist Party secretary at one of the firm’s mines.

Spot prices for the fuel are also “falling fast”, the NDRC said.

A sales director from another mining firm told the broadcaster that it had reduced the factory price.

China generates about 60 percent of its energy from burning coal.

Beijing submitted a renewed climate plan to the United Nations days before the COP26 climate summit, confirming its goal to achieve carbon neutrality before 2060 and slash its emissions intensity — the amount of emissions per unit of economic output — by more than 65 percent.