The winners have yet two more to defeat

After a heroic performance by Asif Ali against Afghanistan clinching victory from the jaws of defeat, Pakistan now rules the second group of super 12 in the ongoing ICC T20 World Cup 2021 with 6 points from 3 games. 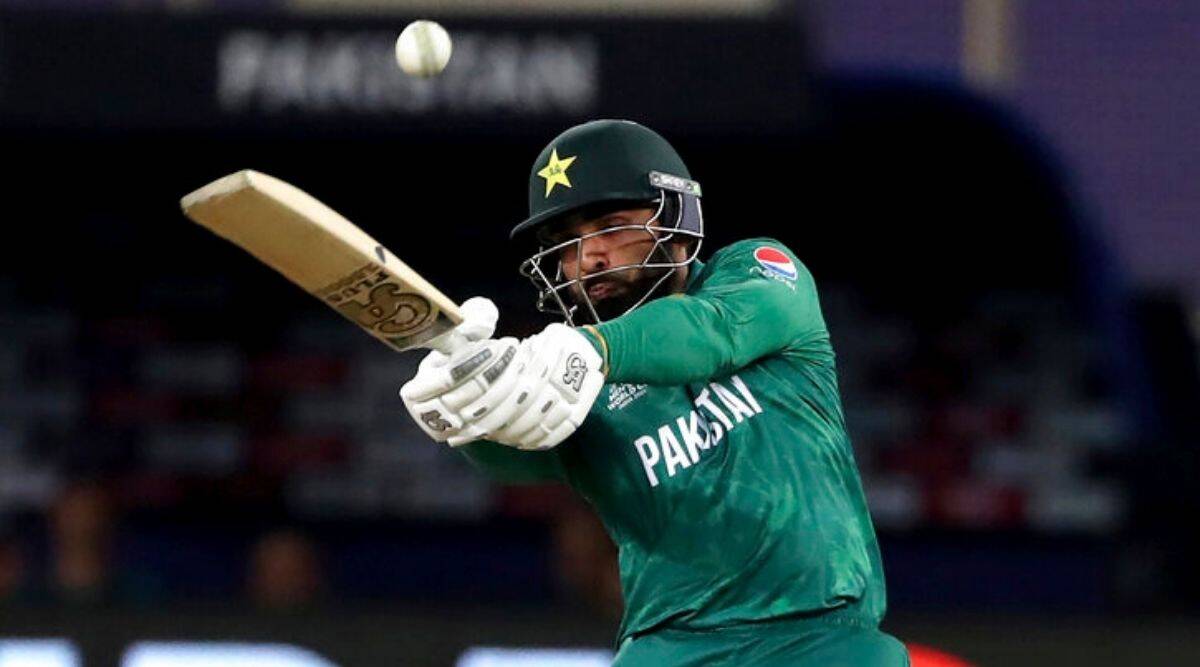 The champion team is now the frontrunner to qualify for the knock-out stage having beaten all the other top three sides in their group India, New Zealand, and Afghanistan. 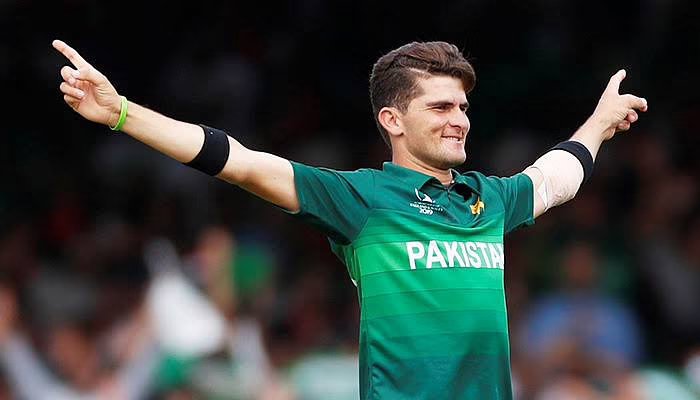 While the first two games came in a convincing manner with Pakistan dominating the proceedings throughout the first game and a stable chase in the second, they also won a close thriller against Afghanistan. With only two games left against Namibia and Scotland, we are hoping Pakistan to go unbeaten to the semis, and lift the trophy. They will face Namibia today in Sharjah stadium. 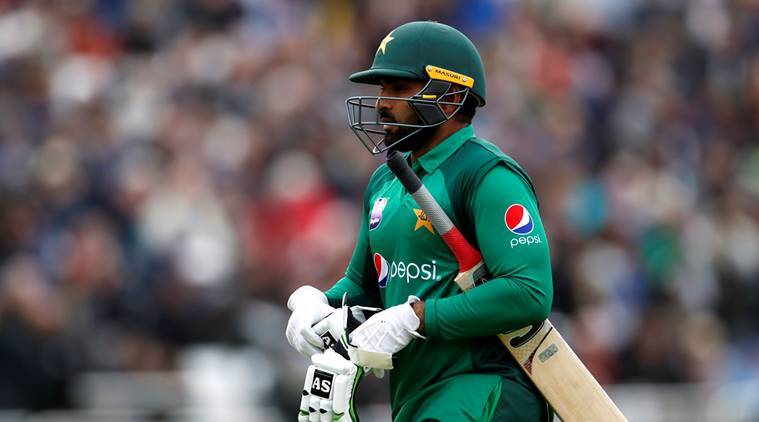 Namibia, who have won 3 out of 5 matches started out well against Scotland and continued their winning run from the first round but could not keep the streak and suffered an embarrassing loss to Afghanistan. David Wiese is a key player and can cause an upset Pakistan owing to the unpredictable of the t20 game.

Weather for Pakistan vs Namibia match:

The weather today at the Sheikh Zayed Stadium, Abu Dhabi shows a partly cloudy sky. This means that there might be some outside probability of rain in the Pakistan vs Namibia match. The temperature today at the ground will hover around 25 to 34 degrees.