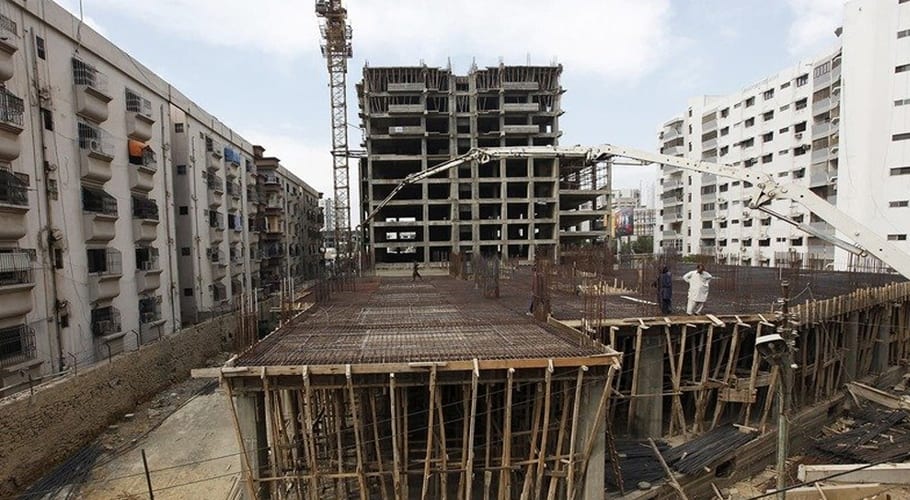 SHC issued notices to the DG SBCA, local bodies and advocate general Sindh over the construction of ground plus one-floor portion at the 120 yards plot in Karachi’s Nazimabad Block 1.

The applicant challenged the construction in the Sindh High Court. He stated that such structure can result in any eventuality. Therefore, action should be taken against the responsible.

On Monday, the Sindh High Court (SHC) ordered action against a four-storey portion of Makkah Tower near Karachi’s Preedy Street. It said that any building that is illegal will have to be demolished.

The case of illegal constructions in the city was heard in the Sindh High Court. During the hearing, the court expressed anger over the DG Sindh Building Control Authority (SBCA).

Justice Zafar Rajput remarked that the performance of SBCA is zero, decisions are given but no action is being taken.