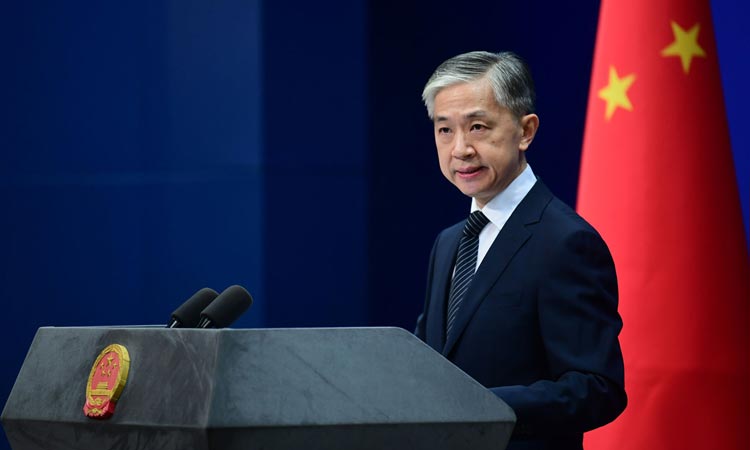 Chinese Foreign Ministry Spokesperson Wang Wenbin on Monday highly appreciated remarks made by Pakistani Ministry of Foreign Affairs about China on the 50th anniversary of restoration of its lawful seat in the United Nations.

“We highly appreciate comments from the Pakistani side,” Wang Wenbing said during his regular briefing in response to the comments made by the Pakistani Foreign Ministry.

Addressing the weekly media briefing in Islamabad on Thursday, the spokesperson of the foreign ministry Asim Iftikhar Ahmad had said China has emerged as a strong voice for the developing countries in the United Nations (UN) and championed the purposes and principles of the UN charter.

Pakistan congratulates China on the 50th anniversary of this seminal event, Ahmad said.

He remarked that Chairman Mao Zedong once said it was our fellow developing countries that carry the People’s Republic of China into the United Nations.

China also stood together in improving global governance and improving the representation and say of developing countries, he added.

He said that over the past 50 years, the UN has welcomed another 65 countries and most majority are developing countries. We went from the audience seats to a close to the center of the stage and have taken initiative and helped to bring democracy to international relations and equitable economic globalization.

President Xi Jinping said that no matter how far we go we’ll never forget where we come from. China will always be a reliable friend and sincere partner of developing countries, he added.