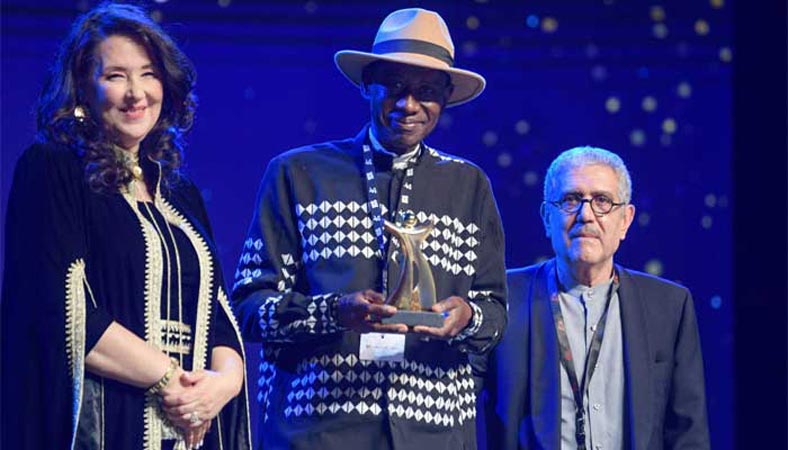 Tunisia´s prestigious Carthage Film Festival has opened with a screening of “Lingui” – a movie from Chad about a teenage girl who seeks an abortion. The festival showcases 57 diverse films from 45 Arab and African countries, with screenings not only in cinemas, but in prisons and military barracks too. Social issues are a common thread of the festival, with the opening film Lingui, by Chadian director Mahamat-Saleh Haroun, telling the story of a 15-year-old seeking an abortion in a country where it is condemned. Haroun said he was honoured to open the festival Saturday with “a taboo subject”. “It is a… political choice on the part of the festival, because it is a sub-Saharan film, which talks about the rights of women, in Arab countries and around the world,” he said. Under the slogan “Let´s dream, Let´s live”, the festival is taking place across the capital Tunis this week, with screenings and talks until Saturday.