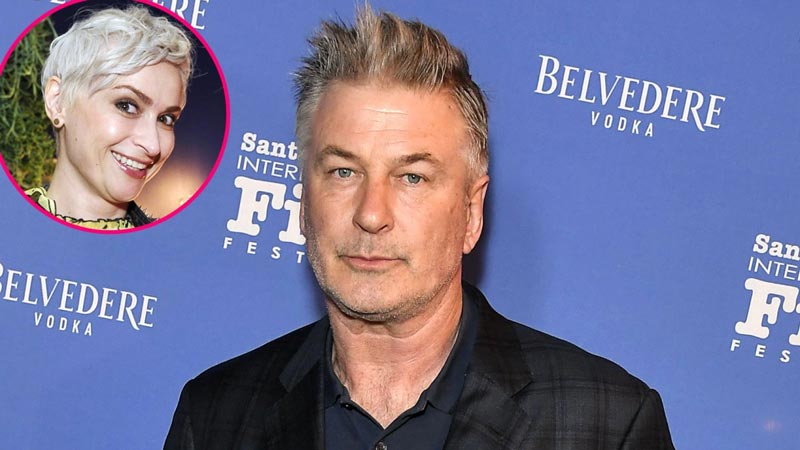 Alec Baldwin has spoken about spending time with cinematographer Halyna Hutchins, who he called his friend, in what marks his first on-camera comments about her accidental death on the set of their film Rust.

Santa Fe police are investigating last week’s incident, during which Alec fired a vintage .45 Colt revolver used as a prop, which he believed did not contain live ammunition, while rehearsing for the Western movie. A lead projectile then hit both Halyna and director Joel Souza, who was injured. On Saturday, Oct. 30, paparazzi filmed the actor and Hilaria Baldwin on the side of a country road in Vermont, after apparently following the couple and their kids, who Alec said were “crying” in their car.

Saying he was doing them a “courtesy,” the actor patiently spoke to the celebrity press for about four minutes, while his wife, who shares six children with him, stood next to him, holding up her iPhone. When asked about the police probe, the actor told paparazzi, as seen a video posted on TMZ, “I’m not allowed to not make any comments because it’s an ongoing investigation….It’s an active investigation in terms of a woman dying. She was my friend. She was my friend.”