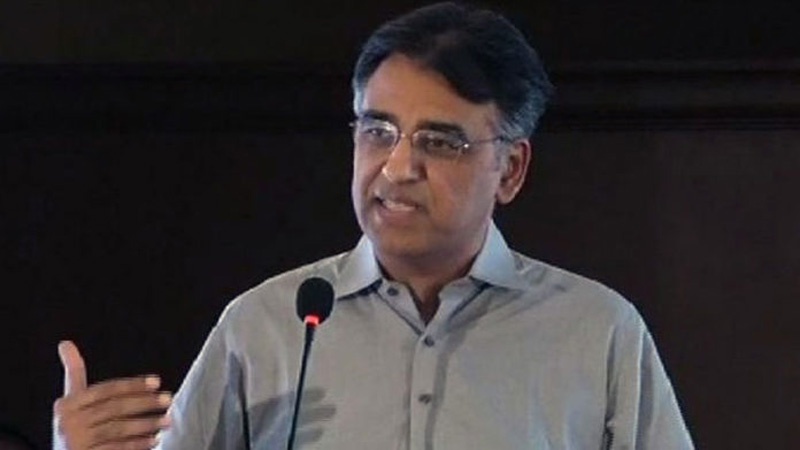 Asad Umar said aim of the GB development package was not only to produce energy but also to build the right institutional and regulatory framework, and generation, transmission, and distribution of capacity as well. He directed the GB government to expedite work on the transaction structure and feasibility studies of the P3 Power projects.

He instructed Public Private Partnership Authority (PPPA) to assist the GB government in strengthening GB PPP Unit and also help identify private-sector partners. The Minister emphasized the need of establishing primary schools for girls in different districts of upper Hunza. For promotion and development of the tourism sector, he stresses that accessibility, tourist facilitation, information about sites should be improved.