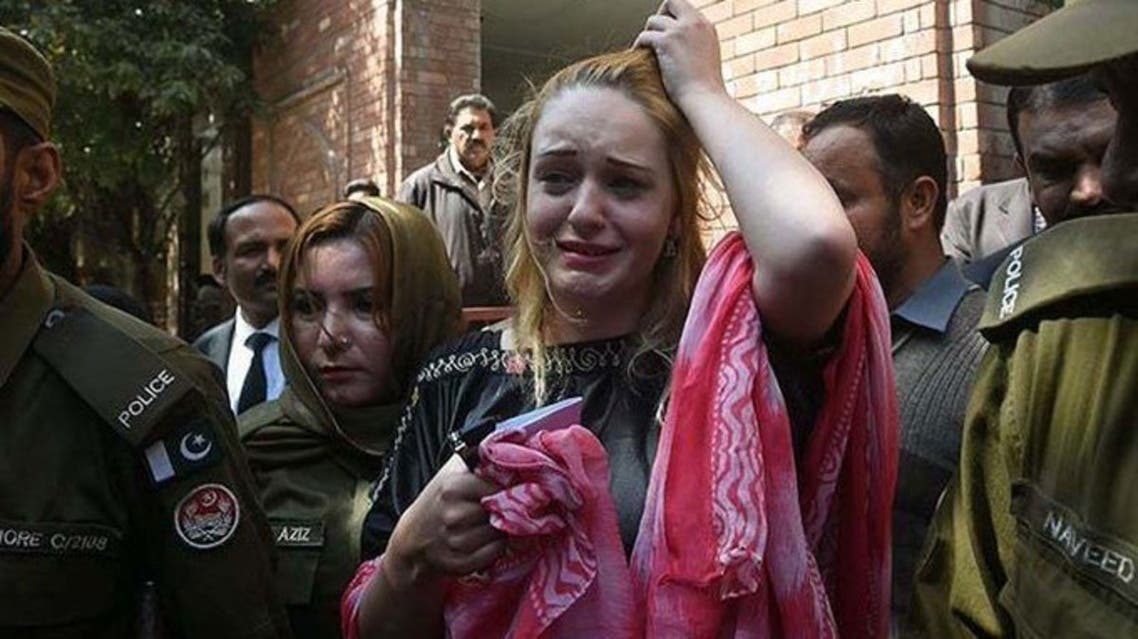 A Czech model sentenced to over eight years in prison for drug trafficking in Pakistan in 2019 has been acquitted, the Czech foreign ministry said Monday, citing her lawyer.

Tereza Hluskova, 25, was arrested at the airport in the eastern Pakistani city of Lahore for trafficking nine kilogrammes of heroin in January 2018. Footage released by Pakistani customs officials showed authorities uncovering drugs hidden in her suitcase as she was trying to board a flight headed for the United Arab Emirates.

Hluskova, who was sentenced to eight years and eight months in prison and a fine in March 2019, has insisted someone had placed the drugs in her suitcase. She filed an appeal in April 2019. “Based on information from (her) lawyer, we can confirm a court of appeals has decided to acquit the Czech national in Pakistan,” the foreign ministry said in a tweet.

“A release from prison should follow within days after the verdict has been processed,” it added. Pakistan is part of the drug-smuggling routes from Afghanistan to Central Asia, Europe, and North America.