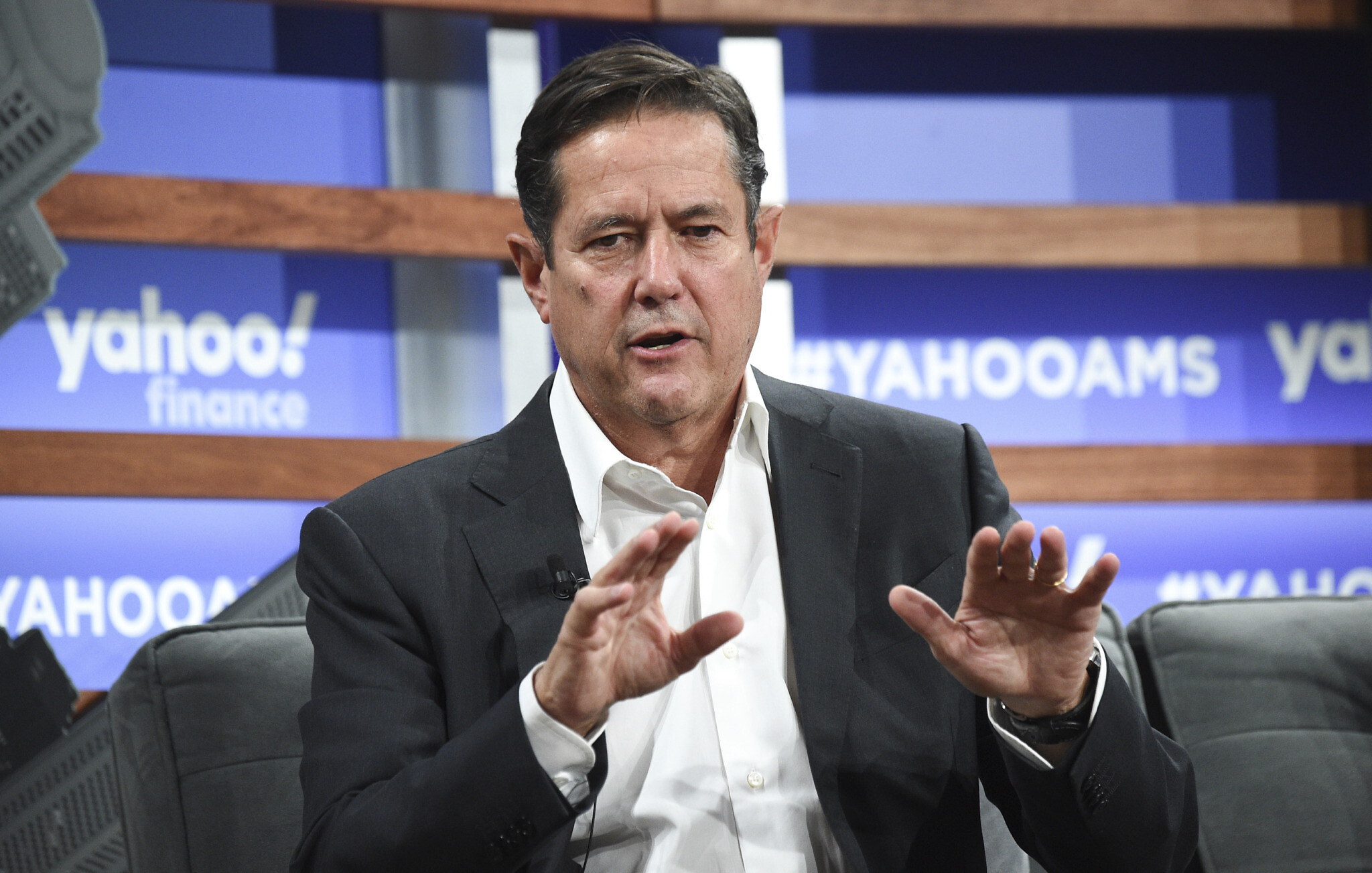 British bank Barclays on Monday said chief executive Jes Staley had quit ahead of contesting the outcome of a UK probe into historical links with convicted sex offender Jeffrey Epstein.

Barclays, which had supported Staley during the investigation, added in a statement that the preliminary conclusion “makes no findings that Mr Staley saw, or was aware of, any of Mr Epstein’s alleged crimes”.

The bank added that  Staley has been replaced with immediate effect by its head of global markets, C.S. Venkatakrishnan.

The statement added that Barclays and Staley were made aware late Friday of preliminary conclusions from the investigation carried out by Britain’s financial watchdog.

“In view of those conclusions, and Mr Staley’s intention to contest them, the board and Mr Staley have agreed that he will step down from his role as group chief executive and as a director of Barclays,” the bank said.

“It should be noted that the investigation makes no findings that Mr Staley saw, or was aware of, any of Mr Epstein’s alleged crimes, which was the central question underpinning Barclays’ support for Mr Staley following the arrest of Mr Epstein in the summer of 2019,” it added.

Staley has previously said his last contact with Epstein was in 2015.

This was ahead of Staley becoming Barclays CEO in December of that year and seven years after Epstein had been convicted for sex offences.

“For sure, with hindsight with what we know now, I deeply regret having any relationship with Jeffrey,” Staley said last year, having embarked on a “professional relationship” with Epstein in 2000.

This was when Staley became head of JPMorgan’s private bank, of which Epstein was a client.

A wealthy financier, Epstein was found dead in a US prison last August while awaiting trial on allegations that he trafficked girls as young as 14 for sex.