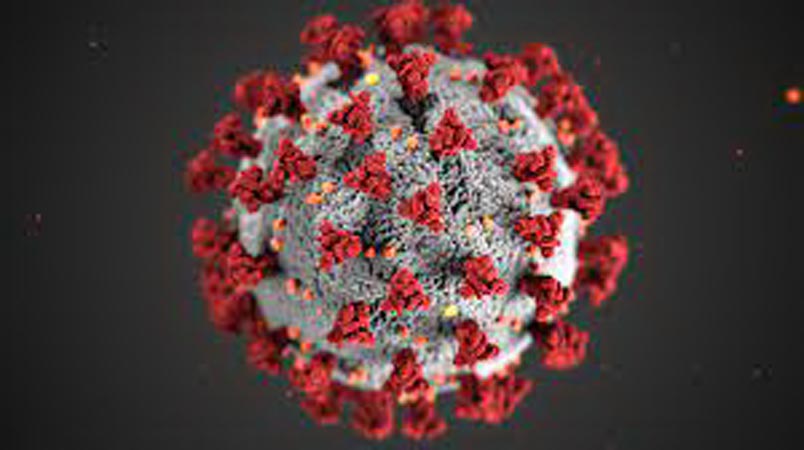 The national tally of Covid-19 pandemic on Sunday was recorded declining with one of the lowest positivity ratio amid reduced per day positive cases, disease trend and death rate.

The National Command and Operation Centre (NCOC) in a tweet on its official handle shared the latest disease statistics. The nerve centre of the country in its fight against the pandemic wrote that some 48,192 tests were conducted across the country with 733 more people tested positive for the contagious disease.

There were 1,402 Covid infected patients under treatment in critical condition in various Covid dedicated healthcare facilities of the country. The national Covid positivity ratio during past 24 hours was recorded 1.52%. The Covid positivity ratio is the percentage of actual positive cases appearing in every 100 tests performed to identify infected individuals.

On Sunday, some 11 infected patients died due to the deadly virus including those under treatment in the hospitals and in their respective quarantines or homes.

Pakistan reported 733 more Covid-19 infections, pushing the nationwide tally of confirmed cases to 1,273,078, the NCOC data showed Sunday morning. According to the NCOC’s latest statistics, 733 people tested positive for the virus after 48,192 COVID-19 tests were taken across the country. Meanwhile, the coronavirus claimed another 11 lives in Pakistan during the same period, taking the national death toll from the virus to 28,449. The number of active cases now stands at 23,094. The country has reported a daily case count of less than 1,000 for the 14th consecutive day on Sunday. Moreover, the country reported a positivity rate below 2% for the 14th straight day on Sunday as well.

Pakistan is reporting 628 new infections on average each day, 11% of the peak – the highest daily average reported on June 17.

Pakistan has administered at least 103,514,198 doses of COVID vaccines so far. Assuming every person needs 2 doses, that’s enough to have vaccinated about 23.9% of the country’s population. During the last week reported, Pakistan averaged about 621,689 doses administered each day. At that rate, it will take a further 70 days to administer enough doses for another 10% of the population. Primary and Secondary Healthcare Department Secretary on Sunday said 136 new cases of coronavirus have been reported from Punjab. In a statement, he elaborated that 79 positive cases reported in Lahore, 6 in Faisalabad and Okara, 5 in Mandi Bahauddin and Bhakar, 4 in Multan and 3 in Sargodha, Rahim Yar Khan, Jhelum and Dera Gazi Khan respectively.

The secretary said that so far, the total number of cases has reached 440,149 besides, 419,943 patients have fully recovered in the whole province, bringing the total number of active cases to 7,293 till date. On Sunday, one death has been reported in Punjab making total death toll to 12,913. As many as 16,011 tests were conducted making a total of 7,896,681 tests, in the same time.