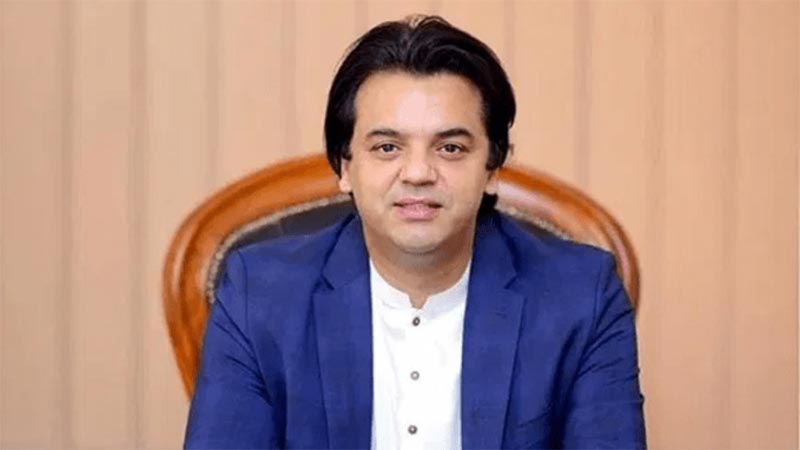 Special Assistant to the Prime Minister (SAPM) on Youth Affairs Muhammad Usman Dar on Sunday said the government had so far disbursed soft loans worth over Rs 22 billion under the Youth Entrepreneurship Scheme (YES) of Kamyab Jawan Programme (KJP).

In a news release, he said there has been a significant increase in the loan disbursement process under the KJP as a large number of young people had opened their own businesses after availing concessionary loans on merit.

SAPM said the government was making serious efforts for welfare and prosperity of the youth. Loans upto Rs 3 billion was being approved for the youngsters every month, he added.

He said the government had achieved yet another milestone by disbursing soft loans amounting to over Rs 22 billion in the last two years.

Usman Dar vowed to disburse loans amounting to Rs 100 billion within the set time period. SAPM also tweeted success story of Raj Kumar who expanded his fruits and vegetables business after getting soft loans under the KJP within a timeframe of two months.