The Lyrics: 1956 to the Present by Paul McCartney — a man of his words 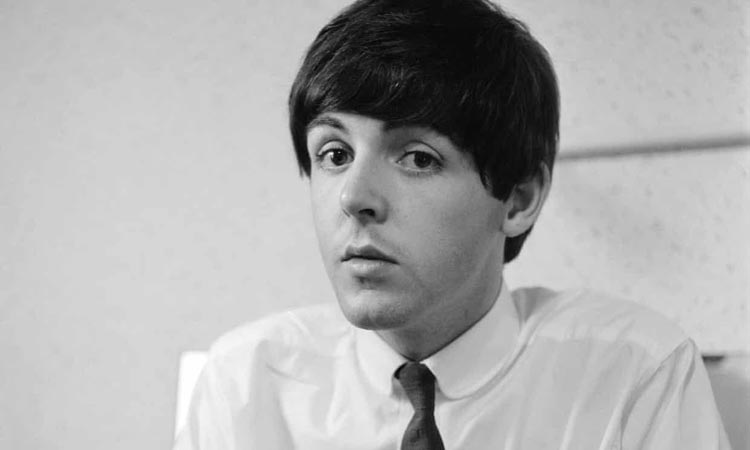 At the beginning of this two-volume book, Paul McCartney says that while he has no intention of writing his autobiography and has never kept a diary, it has been his habit throughout his adult life to turn his life experiences into the words of songs, and so here are 154 of them. With that kind of introduction you’d be forgiven for expecting them in chronological order. Had they been so, most of the hits would be in the first book and a lot of people would hardly open the second. Chronological was obviously a non-starter. Alphabetical it is, then, with each initial letter a fresh lottery. F is particularly solid, featuring Fixing a Hole, The Fool on the Hill, For No One and From Me to You. Unsurprisingly, almost everything under I dates from the Beatles’ personal-pronoun period – I Saw Her Standing There, I Wanna Be Your Man, I Want to Hold Your Hand, I’m Down, I’ll Follow the Sun and others – while the average reader may be a bit lost in the O section once they get past Ob-La-Di, Ob-La-Da. As much space in this book is devoted to Magneto and Titanium Man as Michelle.