Gigi and Zayn Malik’s relationship got destructive ahead of split 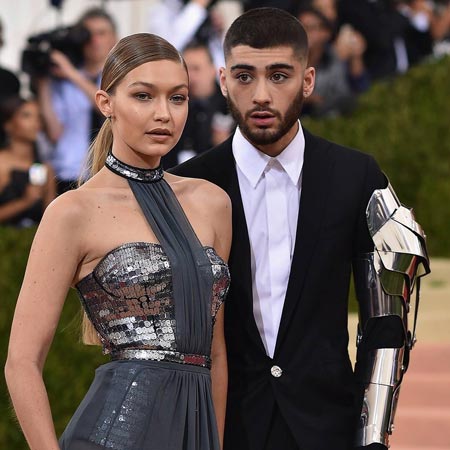 Gigi Hadid and Zayn Malik’s relationship became abusive and destructive right before they mutually decided to go their separate ways.

“They should be no longer together,” a source told Us Weekly after the couple split.

“Gigi and Zayn had a very destructive relationship when they were together romantically,” the insider added.

After an apparent fight with Gigi’s mother, Yolanda Hadid, Malik appeared to be in danger. He was accused of four felony offenses of harassment.

“Gigi was not present during their quarrel,” the source revealed. After a nasty confrontation with Yolanda Hadid at his home in September, the “Story of My Life” singer was fined and placed on probation for 360 days.

Meanwhile, Hadid and Malik have “silently separated,” according to reports.

“They’d been having problems for a while and tried to figure them out, but it just wasn’t working,” the insider further said.

Hadid, 26, and Malik, 28, who began dating in November 2015 and welcomed their 13-month-old daughter Khai in February 2016, called it off after more than a year together.

In January 2020, the couple revived their relationship and their first expected child was confirmed by numerous media sites after three months.