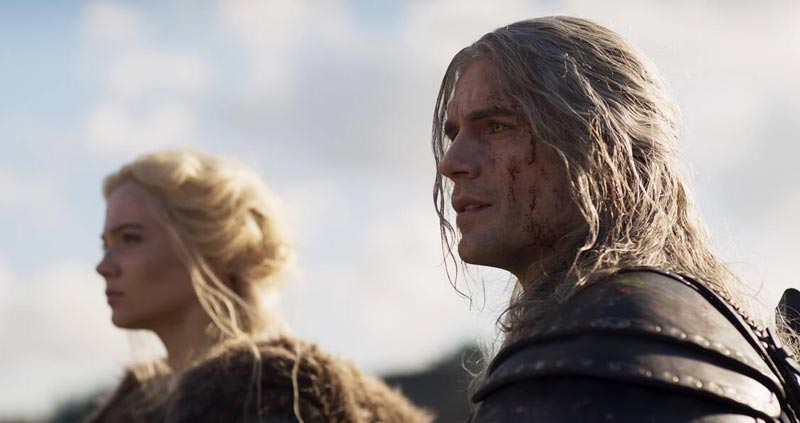 The first full trailer of Netflix’s fantasy series The Witcher 2 is here. The trailer teases more Geralt (Henry Cavill) vs monster fights and promises a continuation of the story of three major characters: Yennefer (Anya Chalotra) and Ciri (Freya Allen) apart from Geralt.

The clip is full of teases for new characters and amazingly choreographed sword fights that fans have come to expect from this series. New characters, including Geralt’s mentor Vesemir (Kim Bodnia) and Nivellen (Game of Thrones’ Kristofer Hivju) also get spotlight.

The show follows Ciri (Freya Allan), who was a princess of a kingdom called Cintra, which was lost to invaders from the south, an empire called Nilfgaardian, and Yennefer (Anya Chalotra), a sorceress, apart from Geralt.

The Witcher is an epic fantasy story set in a world, where magic, humanoids (like dwarves, elves), gnomes and monsters (dragons, vampires, werewolves) exist. Our hero, Geralt of Rivia, is a witcher. Originally humans as children, witchers were given strenuous physical and mental training and special potions and elixirs to drink. All this resulted in their mutation into something not entirely human – with white hair, feline eyes, superhuman strength, senses and agility.

Geralt is one of the last witchers. His destiny gets linked to an exiled princess Ciri, and a powerful sorceress Yennefer, who finds herself unwillingly drawn to him. It is up to Geralt and Yennefer to protect Ciri from physical harm and prevent her from becoming a political pawn. The first season of the show ended with Geralt and Ciri uniting, though Yennefer’s whereabouts and fate ended with a cliffhanger. The second season will arrive on December 17, 2021.