Amazed at Shahrukh Khan’s dignity, strength and grace in most trying times: Urmila 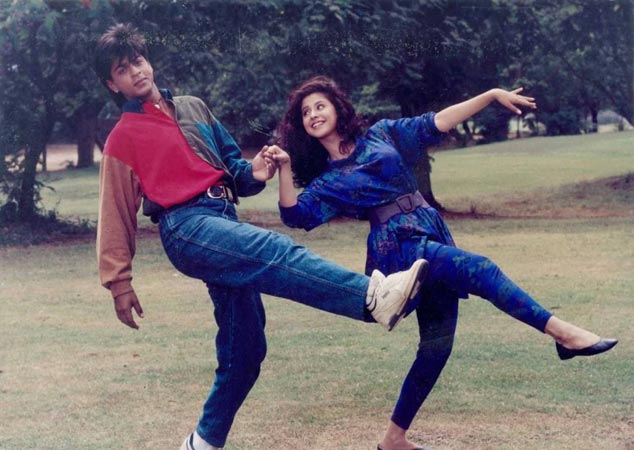 Aryan, dressed in a white T-shirt and donning a black mask, was released from the jail at around 11 am on Saturday. He was seen rushing into a black car escorted by father SRK’s personal bodyguard and aide Ravi Singh.

Many from the film industry congratulated Shah Rukh as his son was released after spending 28 days in jail. The 23-year-old was arrested in drugs bust on the cruise case. Urmila Matondkar appreciated SRK for the way he handled the personal crisis, “Person’s true character is revealed in tough times. Truly amazed at the dignity, grace,maturity n strength @iamsrk has shown in d most trying n pressurizing times. Proud to have you as my colleague. U remain absolutely the Best!! Much love. God bless.” Farah Khan Ali also shared Urmila’s tweet and wrote, “Shah Rukh Khan, you rock.”

In another tweet, Farah wrote, “The ones that did not stand by @iamsrk in difficult times are the ones that have lost out because there is only one SRK and his heart is the largest heart. May God keep him and his loved ones safe always.” Ram Gopal Varma tweeted, “In Bollywood, Diwali has always been reserved for a Khans’s release. This Diwali also Khan got released.”

The jail authorities confirmed to media that Aryan Khan’s release procedure was completed around 10.30 this morning, following which the young Khan was allowed to walk out of the jail.

Aryan reunited with his parents Shah Rukh Khan and Gauri Khan who were waiting outside Arthur Road jail for their son’s exit. As per sources, the family had an emotional reunion with daughter Suhana joining from the US on a video call.