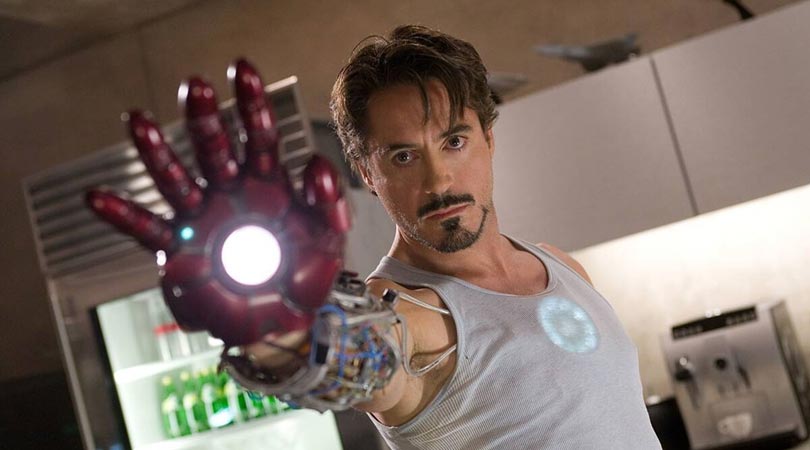 Marvel’s most successful director duo Joe and Anthony Russo have revealed that actor Robert Downey Jr got teary eyed when he first got to know that his Tony Stark AKA Iron Man will die at the end of Avengers: Endgame.

In the latest book titled ‘The Story of Marvel Studios: The Making of the Marvel Cinematic Universe’ by Tara Bennett and Paul Terry, the Russo Brother, along with several other Marvel associates and actors have unravelled stories about making its 23 films.

Robert Downey Jr played Iron Man for almost 10 years. He kicked off the MCU in 2008 with Iron Man, making way for the Infinity Saga and structuring Marvel Studios’ as one of Hollywood’s most successful banners. Iron Man eventually laid down his life to bring back half the humanity and decimate the Mad Titan Thanos and his army, by snapping his finger in Endgame.

In the book, Joe and Anthony Russo recalled the moment when Robert Downey Jr was told about the ultimate fate of his Tony Stark. “When we started winding down the pitch and getting to his death, Robert started crying. And when we were done, he said, ‘That’s awesome.’ That’s when we knew that we had to do it. Because he felt it,” Joe said in the book, according to Business Insider. The Russos also recalled their meeting with Robert Downey Jr post the release of Captain America: Civil War to discuss how they had planned to take the character graph of Iron Man ahead. Joe remembered the moment when the actor got to know about his ‘sacrifice to save the humanity’. “In a way, it’s almost like a death in the family. When you’re saying to someone, ‘All these people you’ve loved and have hung out with for 10 years? That’s all gonna go away because we want to tell a story a certain way.'”

“What we wanted to do is communicate the entire pitch to Robert, to sort of take his temperature on it, because he had so much creative ownership over the character,” Anthony said. “We were like, ‘If Robert gets this, if Robert feels this, then we know we’re in a good place’,” Joe Russo said in the book, as reported by Business Insider. Joe and Anthony Russo, popularly called the Russo Brothers, have helmed Captain America: The Winter Soldier, Captain America: Civil War, Avengers: Infinity War and Avengers: Endgame for Marvel Studios.