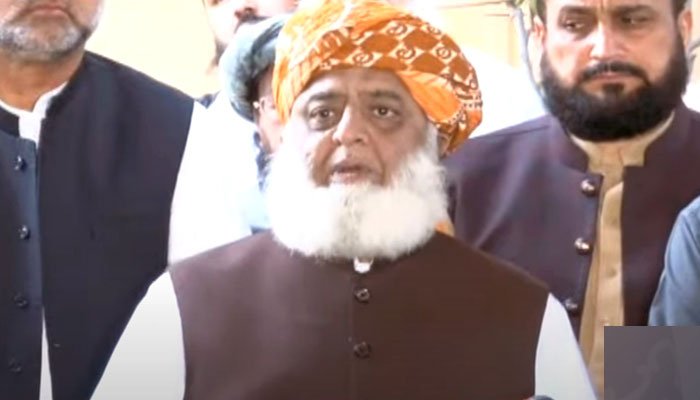 PDM chief Maulana Fazlur Rehman, PML-N President Shehbaz Sharif, and other opposition leaders will address the rally. Senior PML-N leader Rana Sanaullah has said that the government has failed and that it has made it difficult for the poor and middle class to live.

PML-N spokesperson Marriyum Aurangzeb said it will be a “public referendum against the tyrannical government”. In her statement, Aurangzeb said that the people of Pakistan have understood that “getting rid of Imran sahib is the only way to get rid of inflation”. Preparations for the opposition alliance’s DG Khan rally have been completed, she confirmed.

The opposition alliance has kicked off a protest drive against price hike and inflation. Protest rallies have been taken out in several major cities led by leaders of PDM parties.