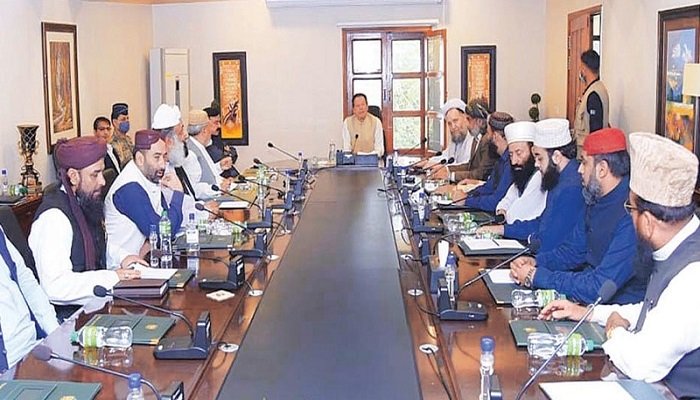 According to the sources, talks were held last night between the government delegation and the TLP leadership. A government team comprising Foreign Minister Shah Mahmood Qureshi, National Assembly Speaker Asad Qaiser, Minister of State for Parliamentary Affairs Ali Mohammad Khan, and other ministers held talks with TLP  leadership, Saad Rizvi was also present in the talks.

The activists of the banned organization will first end their sit-in from the Grand Trunk Road (GT Road) under the accord. Meanwhile, the government will complete the legal formalities to release the arrested workers of TLP, sources said.

FM Qureshi, Qaiser, Khan, and Mufti Muneeb-ur-Rehman will hold a press conference today to brief the public over the agreement between the two parties.

A day earlier, Minister of Religious Affairs and Interfaith Harmony Pir Noor-ul-Haq Qadri had said Saturday a 12-member committee had been formed to play the negotiator’s role between the government and TLP. The federal minister had said religious leaders from across the country met the prime minister and expressed the resolve to wrap up the matter peacefully.

Qadri said that the prime minister was of the view that he does not want bloodshed in the country.