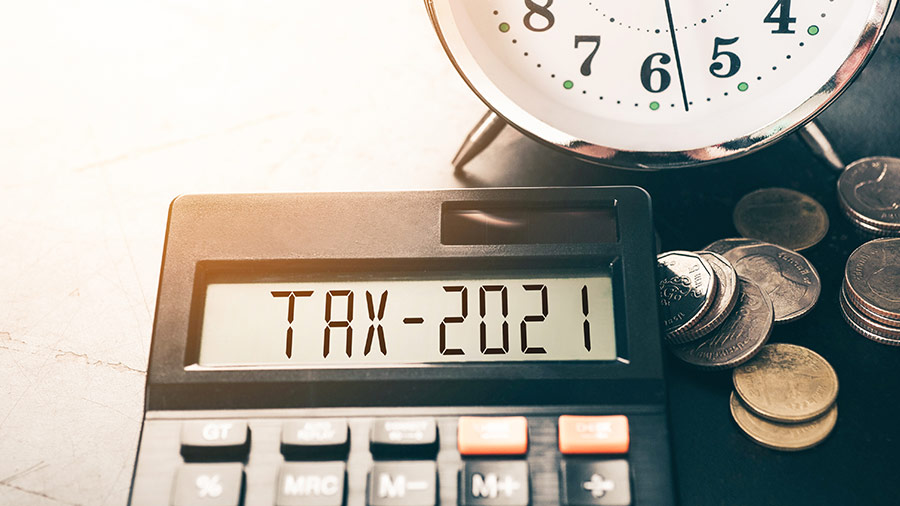 G20 leaders have formally endorsed the global agreement for a minimum 15 percent corporate tax, US Treasury Secretary Janet Yellen said Saturday, hailing it as a “historic” step.”Today, every G20 head of state endorsed an historic agreement on new international tax rules, including a global minimum tax that will end the damaging race to the bottom on corporate taxation,” she said.Some 136 countries representing more than 90 percent of global GDP have signed a OECD-brokered deal to more fairly tax multinational companies and enact a minimum tax on global corporations of 15 percent.The mini-revolution, first mooted in 2017 and given a boost through the support of US President Joe Biden, is due to come into effect in 2023 — but the deadline could slip, partly due to resistance among US lawmakers.The first pillar of the reform, which involves taxing companies where they made their profits, not just where they are headquartered, has run into fierce opposition in the US Congress.US internet giants such as Google, Amazon, Facebook and Apple — experts in basing themselves in low-tax countries to minimise their tax bills — are particular targets of the new global regulation.