Buy tickets instead of forcing your way in: Nabi tells fans 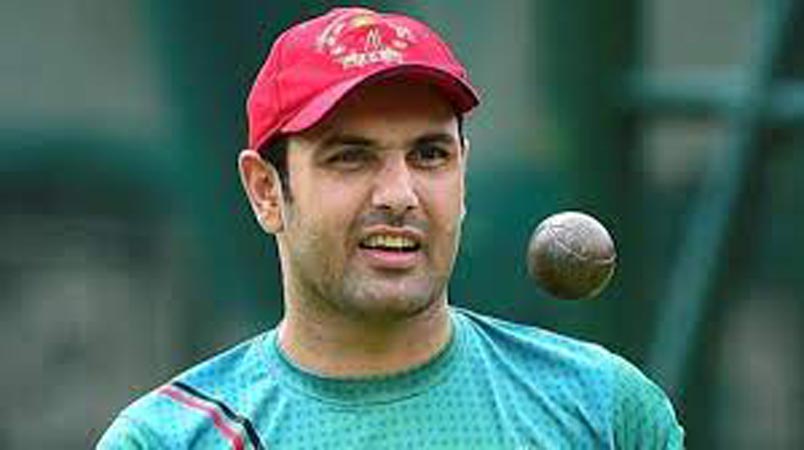 DUBAI: Afghanistan captain Mohammad Nabi has pleaded with his country’s fans to “please buy tickets” instead of forcing their way into stadiums without a valid ticket at the T20 World Cup.”Afghan fans, please buy tickets and come to the stadium, don’t repeat again, it’s not good,” Nabi said after losing a thrilling Group 2 game to Pakistan by five wickets on Friday night with Asif Ali smashing four sixes in the penultimate over.Ticketless fans, mostly carrying Afghan flags, tried to enter the Dubai International Cricket Stadium and the International Cricket Council (ICC) said police closed all the gates an hour after the game had started “to maintain a safe and controlled environment inside the venue”.The match began while swathes of fans outside the stadium were seen running toward the entrances. Those already inside had queued for hours and they generated a stunning atmosphere in a ground awash with colour and energy.But the closure of gates deprived numbers of fans entry despite having valid tickets. The ICC apologised to fans with valid tickets who were unable to enter the stadium.