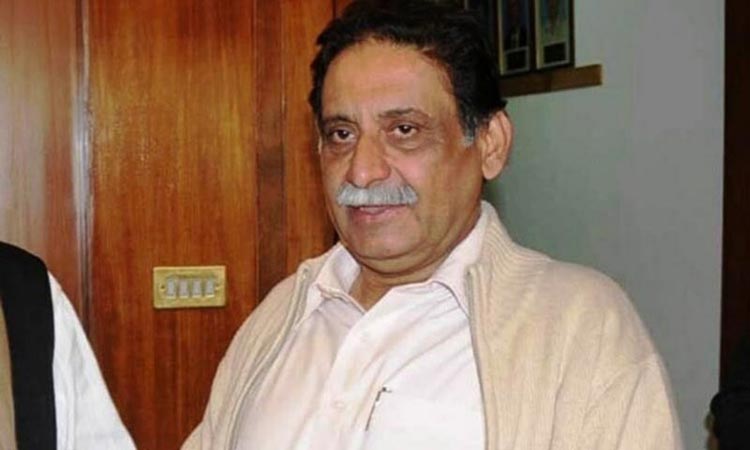 Balochistan Awami Party (BAP) chief organiser Mir Jan Mohammad Jamali was elected unopposed as the Balochistan Assembly speaker on Saturday as no nomination papers were filed for any other candidate, the assembly secretary said.

Tahir Shah said Governor Syed Zahoor Ahmed Agha had set the time for nominating candidates for the office of the speaker from 8:30am to 12pm. During that time five nomination papers were submitted for Jamali while no other candidate was nominated. Shah said Jamali was elected as the speaker unopposed as per the assembly rules and there will be no voting in the assembly session at 3pm. Instead, the acting speaker will announce the elected speaker’s name, he shared.

The post had fallen vacant earlier this week after the previous speaker Mir Abdul Qudoos Bizenjo stepped down as he was being considered for the office of the province’s chief executive. Bizenjo was sworn in as the Balochistan chief minister on Friday. Jamali hails from a political family in Balochistan. He was born on May 23, 1955, in the Usta Mohammad area of the Jaffarabad district. His father Noor Mohammad Jamali was a tribal leader as well as a politician.