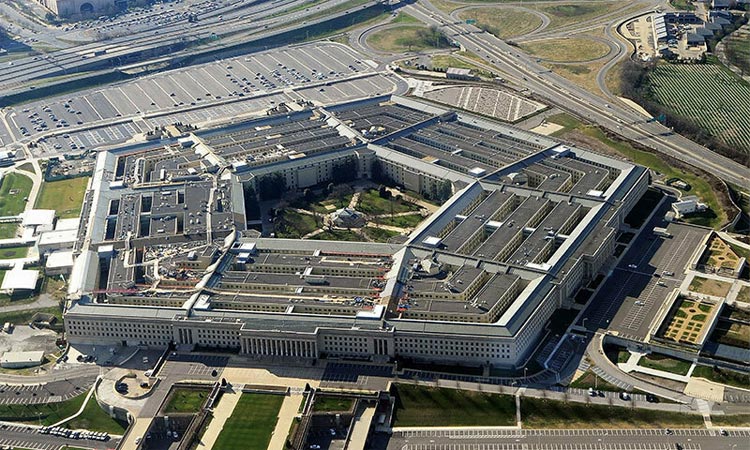 A US government watchdog has accused the US State Department and Pentagon of suppressing information that lawmakers and the public need to understand the collapse of Afghanistan’s former government and military and the chaotic US troop pullout.

“The full picture of what happened in August – and all the warning signs that could have predicted the outcome – will only be revealed if the information that the departments of defence and state have already restricted from public release is made available,” said John Sopko, the special inspector general for Afghanistan reconstruction (SIGAR).

A US State Department spokesperson said the department had requested “some reports be temporarily removed to redact identifying information from public records and protect the identities of Afghans and Afghan partner organisations” due to security concerns about the evacuation effort.

“The identifying information are the only details intended to be shielded,” the spokesperson said, adding that SIGAR has the authority to restore the reports. The Pentagon did not immediately respond to a request for comment.

Addressing reporters, Sopko said that after the Taliban seized Kabul, the US State Department asked him to temporarily suspend online access to certain reports he issued to ensure the safety of US-affiliated Afghans. The department “was never able to describe any specific threats to individuals that were supposedly contained in our reports”, said Sopko, who added he “reluctantly” barred access to the documents. The US State Department, he continued, recently sought redactions of some 2,400 items remaining on SIGAR’s website.

After a review, his agency found only four items meriting redaction, and left the remainder accessible.

Noting that Congress tasked him with investigating the collapse of the US-backed Afghan government and military, he said the Pentagon has since 2015 barred from public release a range of data purportedly at the former Ghani government’s request.

Most of that information, including casualty data and unit strengths, was “all you needed to know to determine whether the Afghan security forces were a real fighting force or a house of cards”, he said.