Aryan Khan to spend one more night in jail in drugs case, to be released today 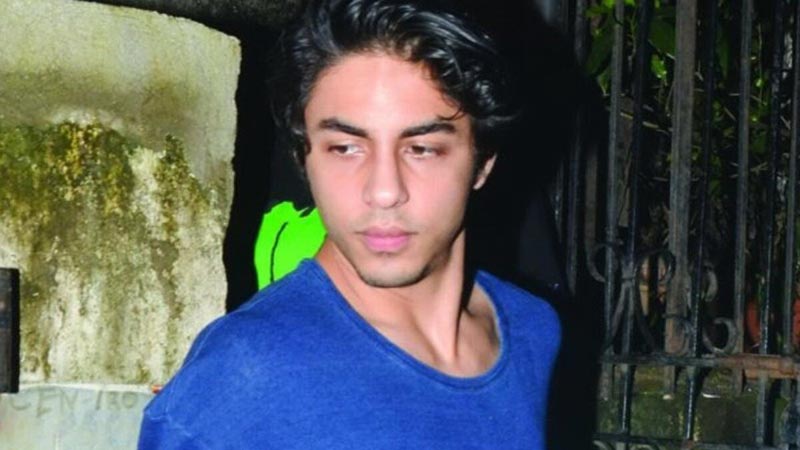 Mumbai’s Arthur Road Jail officials on Friday informed that Aryan Khan, who was granted bail in the drugs-on-cruise case, will be released from the jail on Saturday.

“Aryan Khan will not be released from the jail today. He will be released tomorrow morning,” jail officials said.

Earlier today, Bombay High Court issued a detailed bail order of Aryan Khan which stated that the accused should appear before Narcotics Control Bureau (NCB) every Friday and was asked to surrender his passport.

The court asked all three applicants – Aryan Khan, Arbaaz Merchant, Munmum Dhamecha – to appear before the NCB Mumbai office every Friday, between 11.00 am to 2.00 pm to mark their presence.

“Each accused be released on bail on furnishing a personal bond of Rs 1 lakh with one or more sureties of like amount,” the bail order said.

Aryan’s bail order stated that “he should not indulge in any similar activities, not try to establish contact with co-accused” and should not make any statement regarding the court proceedings before media.

On Thursday, Aryan Khan, Arbaaz Merchant and Munmun Dhamecha were granted bail by the court following the three-day hearing in the case.