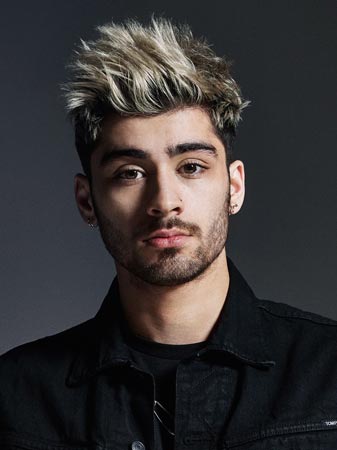 British singer Zayn Malik was charged with four counts of harassment on September 29, Daily Mail reported citing court documents. The report came after Zayn was accused of hitting Gigi Hadid’s mother Yolanda Hadid. The singer denied the allegations in a statement issued on social media. According to Daily Mail, the incident took place at the home he shared with Gigi and the couple’s daughter Khai. It said Yolanda entered the house without Zayn Malik’s permission when Gigi was modelling in Paris. The incident that was witnessed by a security guard saw Malik hurling abuses at Yolanda while asking her to keep away from his daughter. He was also accused of ‘shoving Yolanda Hadid into a dresser’ during the altercation. The singer then reportedly telephoned Gigi and asked her to call out her mother. According to reports, Zayn pleaded no contest to the harassment charges and was sentenced to 360 days probation and an anger management course.