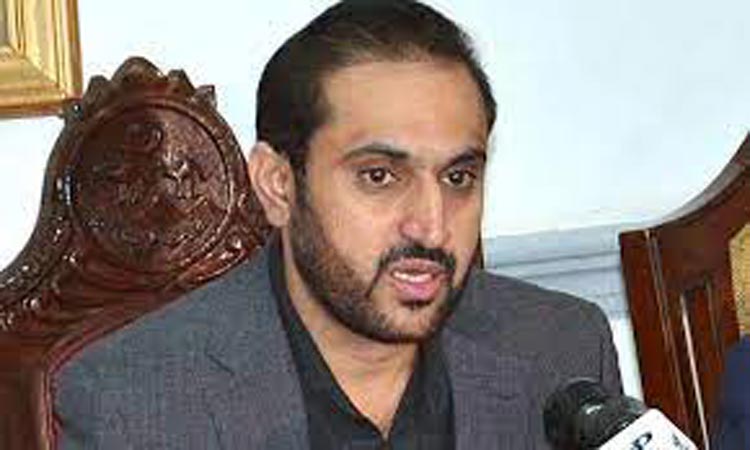 Bizenjo had gained the support of PTI Parliamentary Leader Sardar Yar Mohammad Rind, who announced that he was pulling out of the race and backing Bizenjo for the CM’s slot.

PTI’s parliamentary party in the province had named Rind for the position of the chief minister.

Besides Rind, no other candidate in the provincial assembly had filed nomination papers to contest against Bizenjo.

“We will go ahead in consultation with all and take benefit from the experiences of whoever remained the chief minister,” Bizenjo had said earlier in a statement.

Bizenjo had said that he wanted to work with other leaders of the province.

The newly-elected chief minister had said he had even tried to contact former CM Jam Kamal.

Bizenjo said he would announce the future policy of his government in tomorrow’s assembly session.