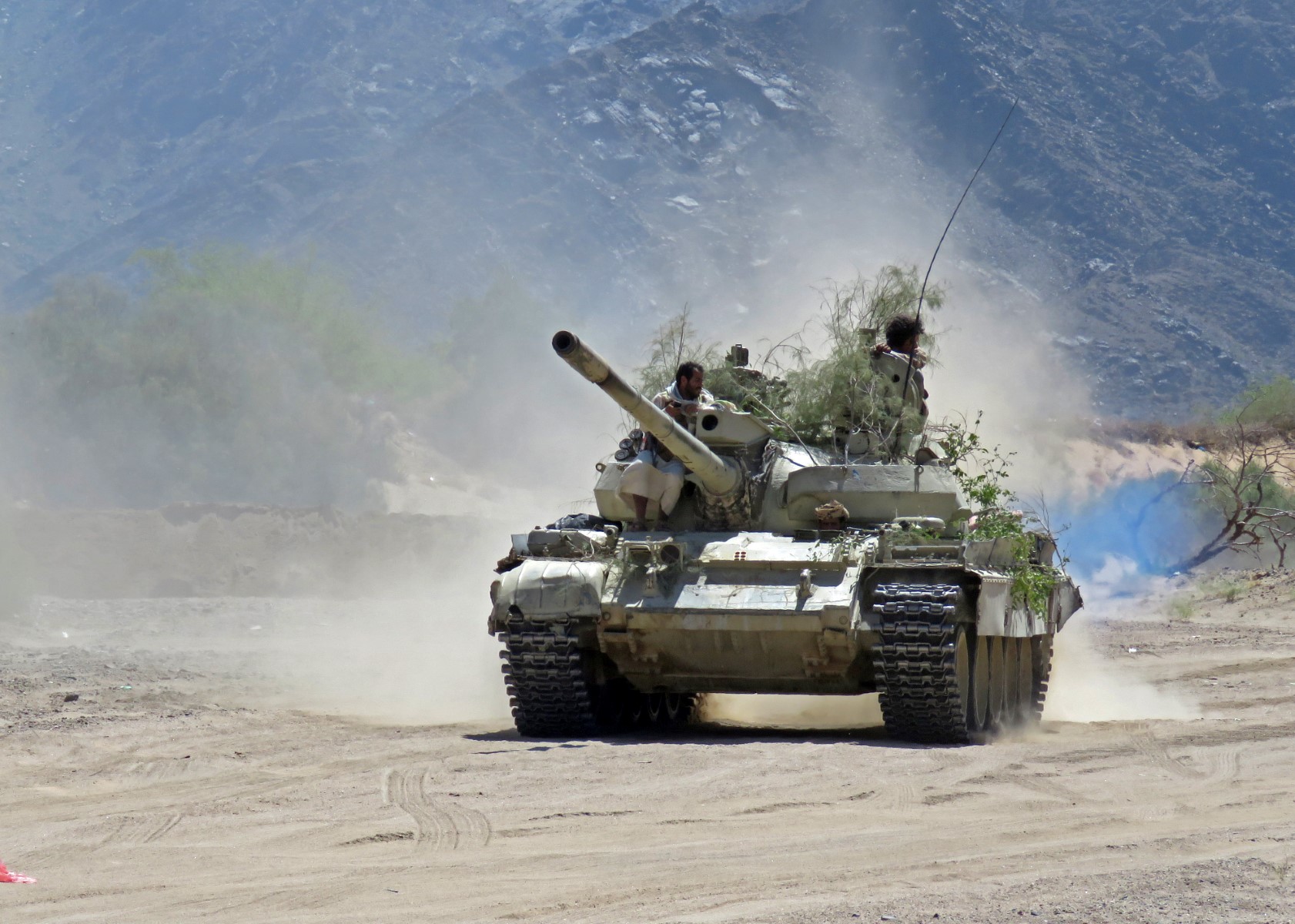 A child was among 13 people killed when a missile fired by Yemeni rebels struck a tribal leader’s home south of the strategic city of Marib, military and medical sources said Friday.

“A Huthi ballistic missile hit the house of Sheikh Abdul Latif al-Qibli in Al-Jawba on Thursday evening during a meeting with tribal leaders fighting on the government’s side,” a government military official said.

“Thirteen people, including a child, were killed,” he said. The death toll was confirmed by a medical source in the area.

Marib, capital of the oil-rich province of the same name, is the internationally recognised government’s last bastion in northern Yemen.

The Iran-backed Huthis began a major push to seize the city in February and, after a lull, they have renewed their offensive in recent weeks.

They claimed this week to have reached the vicinity of Marib city and to have nearly surrounded it.

Yemen’s Information Minister Moammar al-Eryani said on Twitter that at least 12 people were killed, including two sons of Qibli, whose fate was unknown.

The Huthi “militia continues to systematically and deliberately bombard villages and homes… in order to inflict max casualties among civilians” forcing hundreds of families and displaced to flee, he wrote.

The Saudi-led coalition backing Yemen’s government has been conducting a fierce air campaign since October 11 to prevent the rebels from reaching Marib city.

Since then, around 2,000 Huthi fighters have been killed in Al-Jawba about 50 kilometres (30 miles) south of Marib and two other districts, according to the coalition.

The rebels rarely comment on losses, and AFP could not independently verify the toll.

Fierce fighting has gripped Al-Jawba district in recent days, according to the military official.

Yemen’s civil war began in 2014 when the Huthis seized the capital Sanaa, 120 kilometres west of Marib, prompting Saudi-led forces to intervene to prop up the government the following year.

Tens of thousands of people have died and millions have been displaced in what the United Nations calls the world’s worst humanitarian crisis.

Marib city had between 20,000 and 30,000 inhabitants before the war but its population ballooned to hundreds of thousands as Yemenis fled frontline cities for its relative stability.

But with about 139 refugee camps in the province, according to the government, hosting around 2.2 million people, many displaced civilians have become caught in the line of fire once again.

Tens of thousands have been displaced in the province this year, including nearly 10,000 in September alone, said the UN’s migration agency, the International Organization for Migration.