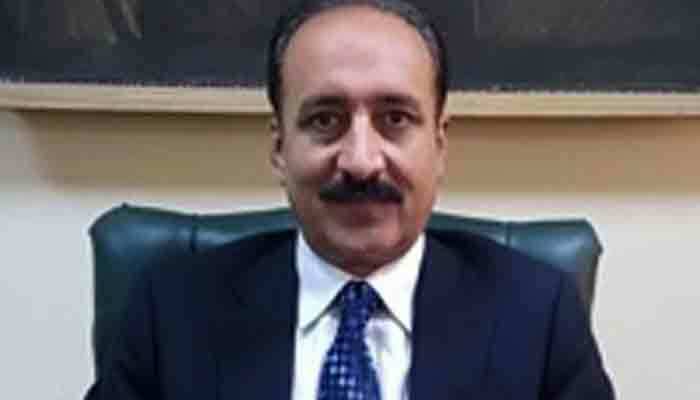 Khawar Ikram Bhatti and Wasim Mumtaz Malik of Azad Group have been elected vice chairman and secretary of Punjab, respectively. According to the report, this year president’s seat was given to Punjab under the rotation policy.

Former prime minister Nawaz Sharif, congratulated Bhoon and the panel on landslide victory in the polls.

“It bodes well for the national struggle for supremacy of the constitution. The success of Asma Jehangir’s group symbolises the resolve of the legal fraternity to never compromise on democratic principles,” he tweeted.

Congratulations to Mr Ahsan Bhoon & panel on landslide victory in SC Bar Elections. It bodes well for the national struggle for supremacy of constitution. The success of Asma Jehangir’s group symbolises the resolve of legal fraternity to never compromise on democratic principles.

However, the report stated Bhoon, in his victory speech, pledged to defend the legal community, the supremacy of the Constitution, end division in the judiciary and strengthen the country’s democratic institutions.

On the other hand, Minister for Information and Broadcasting Chaudhry Fawad congratulated Bhoon and other newly elected office bearers of the SCBA and expressed hope that the newly elected president would restore the independent and free identity of the bar.

Asma Jahangir Independent Group in a tweet felicitated Bhoon and Waseem Malik, who is elected SCBA secretary, for winning the elections. “Ama’s legacy lives on,” read the tweet.

Congratulations to Ahsan Bhoon on his win as the President of Supreme Court Bar Association and Waseem Mumtaz Malik Secretary of SCBA from Asma Jahangir Independent Group. Asma’s legacy lives on 🏅