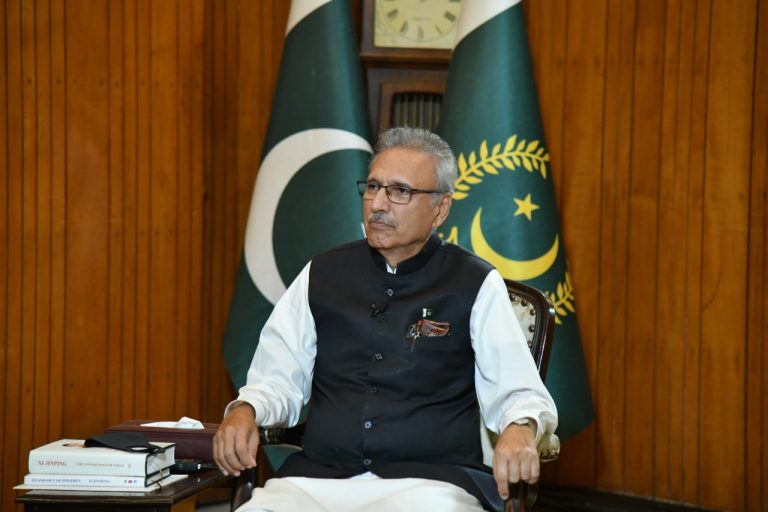 ISLAMABAD: President Dr Arif Alvi on Friday upheld the decision of Wafaqi Mohtasib ordering the Lahore Electric Supply Company (LESCO) to restore the commuted portion of pension to the widow of a deceased employee along with increment on the restored portion of pension from the date of his retirement/death.

The President rejected the representation filed by LESCO against the decision of the Wafaqi Mohtasib and expressed dismay over the fact that the widows of pensioners had been deprived of allowances and adjustments that had been made by the Government over a period of time, the President Office said.

He regretted that it should not have happened, saying that Pakistan should be a compassionate country.

According to the details of the case, the complainant’s (Mukhtar Begum) late husband, an employee of LESCO, retired in April 2005 on attaining the age of superannuation and died in December 2013.

After the death of her husband, the complainant was granted family pension regularly but on lesser rates. The complainant stated that she was drawing monthly pension of Rs 21,928 whereas it should have almost doubled after 15 years, having incorporated all increments made from time to time by the Government.

Feeling aggrieved, the complainant approached the Wafaqi Mohtasib for redressal of her complaint.

The Wafaqi Mohtasib in its order, dated 09.03.2021, stated that it was unjust that WAPDA Pension Directorate had not fully followed the government policy and the widow had not been allowed back increases on restoration, whereas Director (Pension) WAPDA had circulated instructions to all DISCOS/GENCOS/NTDC, under SOP-2002, to allow back increases to all pensioners on the restored portion of pension.

Moreover, the widows of the deceased pensioners have not been specifically barred from this facility, therefore, maladministration on the part of LESCO is established.

The Wafaqi Mohtasib in its decision further stated that as per policy of the government of Pakistan, restoration on commuted portion is granted to retired/deceased employees after allowing increase on the restored portion of pension from the date of retirement.

Similarly, the Accountant General of Pakistan Revenue, Lahore, and AGPR, Islamabad, had adopted this policy in light of the judgement of the Federal Services Tribunal, dated 05.01.2012, which was upheld by the Supreme Court of Pakistan vide its judgement, dated 24.04.2012, that the families of the pensioners were also entitled for the increases made from time to time on the restored portion of pension.

The Agency, therefore, was bound to follow the rules and regulations pertaining to pensionary cases as issued by the Finance Division from time to time. In view of these facts, maladministration was established on part of LESCO as defined in Article 2(2) of President’s Order No. 1 of 1983 in the instant case.

The President rejected the representation of LESCO on the grounds that the impugned order of the Mohtasib was forwarded to the Agency in March 2021, which filed a representation in July 2021 i.e., after the passage of 04 months whereas representation should have been filed within 30 days of the decision.

The President in his decision wrote that the extant law does not empower the condonation of delay to entertain a representation which is time-barred and the law also empowers to decide a representation without personal hearing of the parties, on the basis of available record.

“The representation is rejected also as it is incompetent and time-barred”, the President ordered.