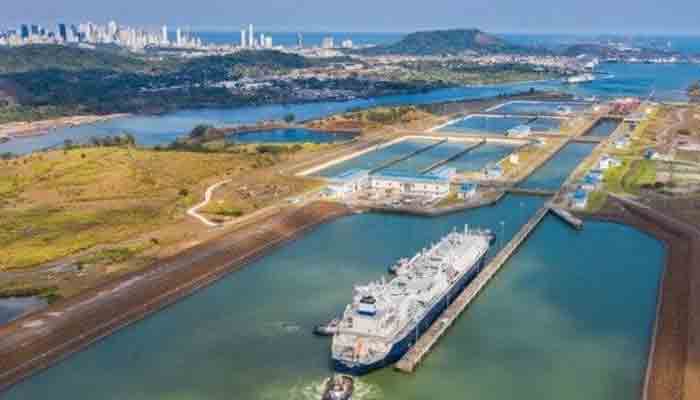 The Panama Canal had a record fiscal year 2021 with more tonnage transported through the waterway than ever before, despite a crisis in global port congestion, authorities said Thursday.

A total of 516 million tonnes passed through the channel, mainly consisting of containers, grains, chemicals, and liquefied natural gas, from October 2020 through September 2021, according to the Panama Canal Authority (ACP). The figure represents an 8.7 percent increase compared to the previous fiscal year, which itself set a record despite a slowdown in the global economy and trade linked to the Covid-19 pandemic.

“Truly, fiscal year 2021 for the Panama Canal has been an exceptional year,” ACP head Ricaurte Vasquez said on a video conference call. The new freight record is due to ships growing ever larger and crossing the sea with as many containers as will fit to achieve maximum efficiency, Vasquez said.

In addition, increased demand for grain between China and the United States as well as a rise in the transport of liquefied natural gas led to greater traffic through the canal. The new record comes despite the global trade crisis caused by supply chain failures and port congestion created by the pandemic, which have caused shortages in some markets.

This, however, did not affect the canal, Vasquez said. Since its inauguration by the United States in 1914, more than a million ships have passed through the canal. Panama regained control of the channel in 1999 under the Panama Canal treaty signed in 1977.