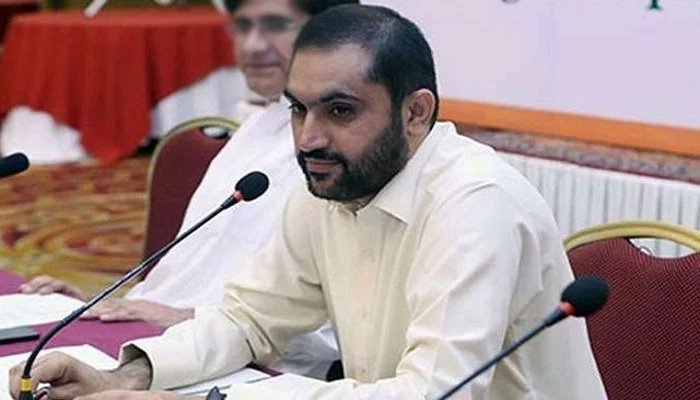 QUETTA: Mir Abdul Quddus Bizenjo has been elected as Chief Minister of Balochistan as he got 39 votes in the provincial assembly.

Bizenjo will take oath as the new chief minister of Balochistan in a ceremony at Governor House, Quetta at 4pm today (Friday). Governor Syed Zahoor Agha will administer the oath to Bizenjo.

Though Bizenjo has been virtually elected unopposed as no other candidate filed nomination papers for the top slot. It is the second time that he has been elected to the office of the province’s chief executive. In Jan 2018, he was elected as the CM for the first time after former chief minister Nawab Sanaullah Zehri resigned from the office.

On the other hand, the development took place a day after Bizenjo gained the support of PTI Parliamentary Leader Sardar Yar Mohammad Rind who had earlier nominated for that slot, announced that he was pulling out of the race and backing Bizenjo for the CM’s slot.

Bizenjo, while talking to the media, after his nomination papers filed, vowed to deliver in the province, “my work is to deliver not talk only,” he said. “It seems there is only one candidate for the office,” commenting on the election he said.

On Thursday, former CM Jam Kamal wished Bizenjo and expressed hope that he would work for bringing in betterment.

“We all as Balochistan Awami Party stand together and firm on all consensus decisions, our differences were before my resignation, but not after that. Party has no groupings and we all stand one. My good wishes for Bizenjo,” he tweeted.

We all as Balochistan Awami party stand together and firm on all concensus decissions…our differences were before my resignation, but not after that.

Party has no groupings and we all stand one…my good wishes for Qudoos bezenjo and Jan jamali.