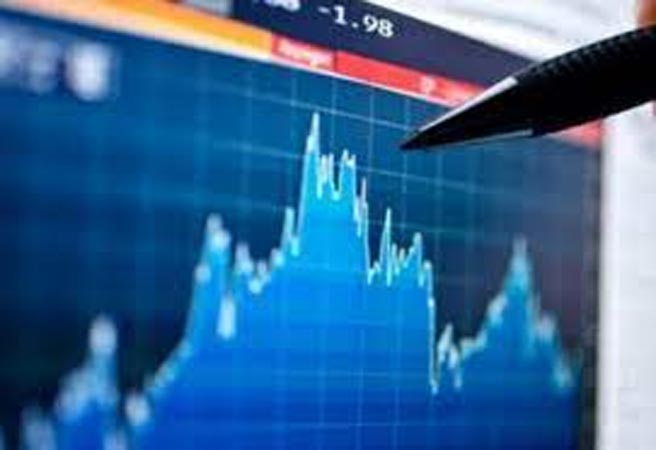 Keeping in view the performance of various economic indicators, the economic recovery that had accelerated since March 2021 is expected to continue, according to the monthly update and outlook for October 2021, released by the finance ministry on Thursday. According to the report, increased production may boost exports while domestic production might partially substitute for imported products and increased incomes generated by economic growth would raise product demand.

“Increased production also stimulates exports, while supply-side induced increase in domestic production may partially substitute for imported products. On the other hand, the need for necessary intermediate inputs in the production process also increases. The increased incomes generated by economic growth also raises the demand for domestic and foreign products,” the report says.

It says that measures were being implemented to curb unnecessary imports which do not contribute to the expansion of domestic production. Nevertheless, the economic expansion may go along with a current account deficit, it says adding that it was normally recognized that emerging and developing countries run current account deficits, financed by financial inflows from developed nations. It is strongly realized that as long as the deficits are manageable, their contribution remains productive for achieving the higher and sustainable growth trajectory, necessary for the convergence of per capita income with developed countries, it added.

According to the report, by the end of the first two months of the fiscal year 2021-22, the fiscal deficit was restricted to the almost the same level as it was in the comparable period of last year. It says that the government was following a careful expenditure management strategy to ensure that critical areas were not ignored and that sufficient resources are available for growth-oriented and social security-related programs. These measures would pave the way for better financial prospects and sustained economic recovery. On the revenue side, the report added, the Federal Board of Revenue (FBR) was focused on sustaining a successful streak of surpassing the tax collection target during the first quarter of FY2022 and had already taken a number of initiatives in this regard. The board is implementing digitalisation and automation of various processes involved in revenue collection; the launching of the Point of Sale (POS) and the Track and Trace system were examples of such initiatives. Furthermore, FBR has taken a number of measures to promote economic activities through maximum taxpayer facilitation.

All this augurs well for sustaining the momentum of tax collection achieved during Q1 FY2022, it says adding FBR was on course for achieving the revenue target set for FY2022, the report adds. On the external side, it says, imports of goods and services in September were marginally lower than their levels observed in August. The persistent rise in international oil prices, exchange rate pressure and the rise in domestic economic activities were contributing to rising import demand.

Given these recent dynamics, it can be expected that in the following months, imports may remain at their current high levels. Therefore, the recent government steps in terms of monetary policy and the measures taken to discourage unnecessary imports would be helpful in containing the strong expansion recorded in recent months. As expected, exports of goods and services crossed the $3 billion mark, helped by the ongoing strong recovery in Pakistan’s main export markets, the momentum in domestic economic dynamism and specific government policies to stimulate exports. These dynamics are expected to keep exports above the $3 billion mark in the months ahead. As a result of these events, the trade deficit of goods and services retreated from the level observed in August and is expected to first stabilize and then decline in the months ahead. The report says, if remittances stay roughly at current levels in the coming months, then taking into account the other income inflows having a relatively minor share, the current account deficit would be driven by the trade deficit which would be stabilized and improved thereafter, but these developments will be monitored closely. On the inflation side, it says, the inflation rate was mainly driven by monetary and supply-side factors i.e., domestic and international commodity prices, USD exchange rate, seasonal factors and economic agents’ expectations concerning the future developments of these indicators.

Government’s structural policies to improve the functioning of market structure, particularly the food markets play an important role. Since May 2021, YoY inflation has observed a downward trend till September 2021. However, the recent surge in international oil prices, exchange rate depreciation and adjustments in administered prices. The effect of these impulses may intensify the magnitude of prices and transportation costs. Traditionally the month of October shows positive seasonality. On the other hand, the government is committed to ensuring the smooth supply of essential commodities in domestic food markets to protect the livelihood of the people. If there would be no additional impulses in October, then YoY inflation may decelerate.