* Did you know that many celebrities from across the world are also avid readers? Here we list down the books that some celebrities are reading this October! 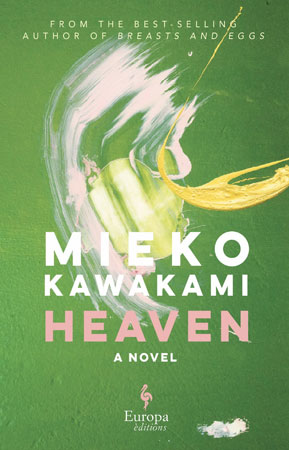 BY MIEKO KAWAKAMI— recently Twinkle Khanna shared that she attended a literature festival in London where she saw “Mieko Kawakami’s ‘Heaven’ condense into an hour and a half long immersive reading”. Twinkle called it “a powerful and moving experience”, in a social media post. Have you read the book yet? 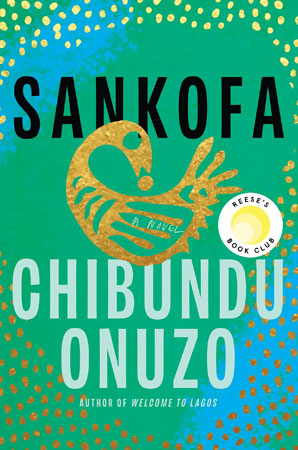 BY CHIBUNDU ONUZO — Reese Witherspoon has picked ‘Sankofa’ by Chibundu Onuzo for her book club this October. The story “follows one woman’s quest to unpack her identity after finding out the father she’s never met is the former president of a West African nation,” reads a post on Reese’s book club page 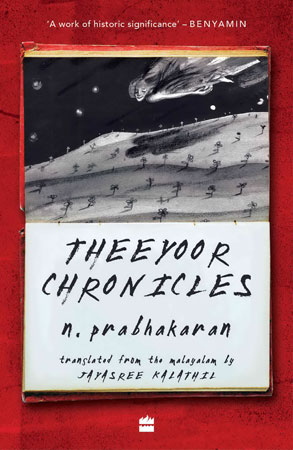 BY N PRABHAKARAN — Sonali Bendre Behl has picked ‘Theeyoor Chronicles’ for her book club this month. “Originally written in Malayalam by N Prabhakaran and translated by Jayasree Kalathil, the narrative revolves around a journalist who investigates the high number of suicides and disappearances in a fictional town called Theeyoor in Kerala,” she shared on social media. 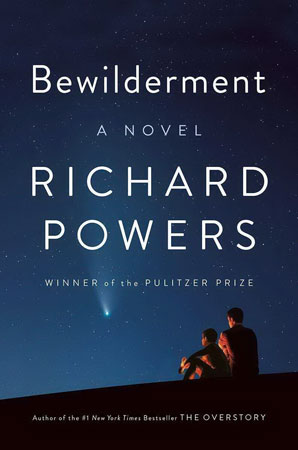 BY RICHARD POWERS — Oprah has picked Pulitzer Prize-winning author Richard Powers’ latest novel ‘Bewilderment’ for her book club this month! “The novel is about Theo and nine-year-old Robin who are grieving the loss of Alyssa, Theo’s wife and Robin’s mom. It’s a father and son story but it also serves as a cautionary tale that recognizes that our planet is in serious danger from climate change and that humanity is in serious danger because we’ve turned a blind eye to what doesn’t immediately affect us,” Oprah shared in a post on social media recently. Powers’ ‘Bewilderment’ is shortlisted for the Booker Prize 2021. 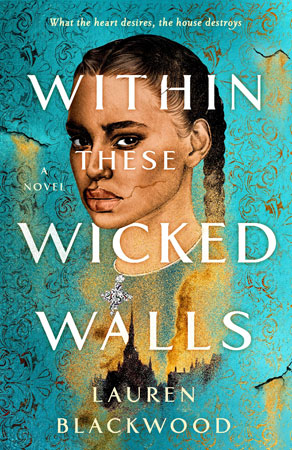 WITHIN THESE WICKED WALLS

BY LAUREN BLACKWOOD — from the YA genre, Reese Witherspoon has picked “a chilling, gothic fairy-tale” titled ‘Within These Wicked Walls’ by Lauren Blackwood. “I was so drawn into this magical world and it’s mysterious characters as they risk it all to ban an evil spirit from an old castle. Perfectly creepy with hints of romance, I think you’ll love this book just in time for Halloween!,” Reese posted on social media.