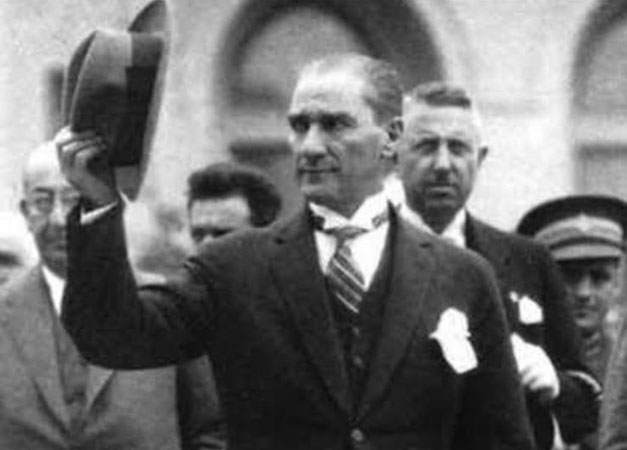 Sharing a picture of the founding father of the Republic of Turkey, Egin wrote “Gentlemen, tomorrow we will proclaim the republic.”

“Republic Day” is a public holiday in Turkey commemorating the proclamation of the Republic of Turkey, on 29 October 1923.

Engin is best known for playing Ertugrul Ghazi in the hit Turkish series “Dirilis: Ertugrul” which tells the story of the father of the founder of the Ottoman Empire.

The TV series is being aired in Pakistan with Urdu subtitles on Pakistan Television on the directives of Prime Minister Imran Khan.

A Turkish TV channel is also broadcasting “Kurulus: Osman” which is a sequel to “Dirilis: Ertugrul”.

“Kurulus: Osman” revolves around the struggle of Osman Bey, the founder of Ottoman Empire. Engin is admired by millions of people for his stellar performance in the TV series which is also available on Netflix.