Miss Universe 2021 will not be held in Israel: Palestinian activists 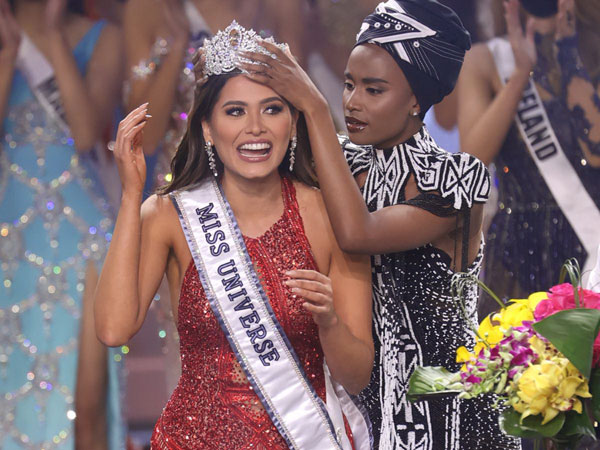 Pro-Palestine activists have called for a boycott of the Miss Universe 2021 competition which will be held in Israel’s southern port city and resort of Eilat in December.

In a statement, the Palestinian Campaign for the Academic and Cultural Boycott reminded that the city of Eilat was built on the ruins of Umm al-Rashrash, a Palestinian village whose population was ethnically cleansed during the 1948 Nakba.

The Palestinian activists urged all participants to withdraw from the competition “to avoid complicity in Israel’s apartheid regime and its violation of Palestinian human rights”.

On Twitter, activists have launched hashtags #BoycottMissUniverse, #MissUniverse2021 and #theresnobeautyinapartheid.

They are urging the participants to withdraw from the competition to highlight war crimes human rights violations committed by Israel against Palestinians.

According to an announcement made from the official Twitter account of Miss Universe, the 70th edition of the competition will go live around the world in December 2021 from Eilat.

Eilat is a city on the southern coast of the Gulf of Aqaba in the Red Sea, bordering both Egypt and Jordan. It is a popular tourist destination and famous for its beaches.

More than 80 participants from all around the world will take part in Miss Universe 2021 competition.

Israeli pop star Noa Kirel will be performing at the competition.

The theme of this is year’s Miss Universe is climate change, among other social and global issues faced by participants and their countries.