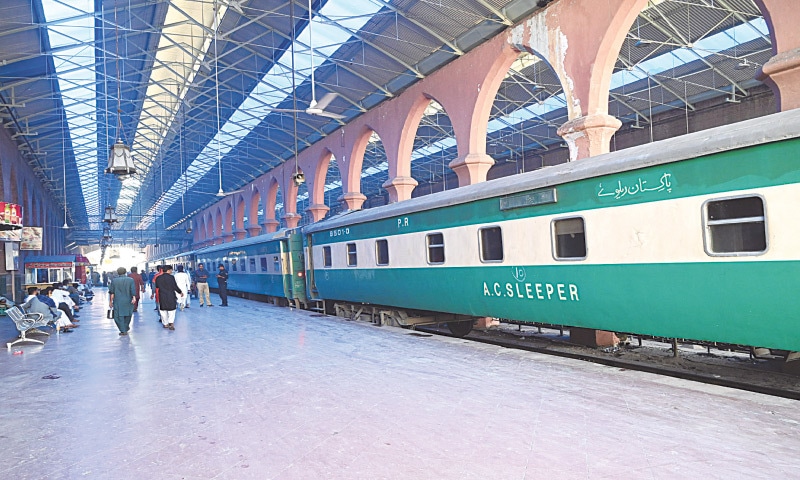 ISLAMABAD: On Thursday, Pakistan railways cancelled many passenger trains. Whereas, rerouted the others due to protests by the banned Tehreek-e-Labbaik Pakistan (TLP) in Punjab.

According to a spokesperson for the railways, trains to and from Rawalpindi and Peshawar have been rerouted via Sargodha, Sheikhupura, Basal, Kandian, Sangla Hill and Lahore.

Whereas, trains including Sabk Khurram, Islamabad Express and Rawal Express have been cancelled. Jaffar Express between Peshawar and Lahore and Green Line between Rawalpindi and Lahore have also been suspended.

Rangers personnel have been posted in Lahore, Rawalpindi, Jhelum, Sheikhupura, Gujranwala, Chakwal, Gujrat and Faisalabad districts, according to the sources.

nterior Minister Sheikh Rasheed Ahmad Wednesday announced to summon Rangers in the Punjab province at the request of the provincial authorities under the anti-terrorism act 1997.