China to build base for Tajikistan near Afghan border: official 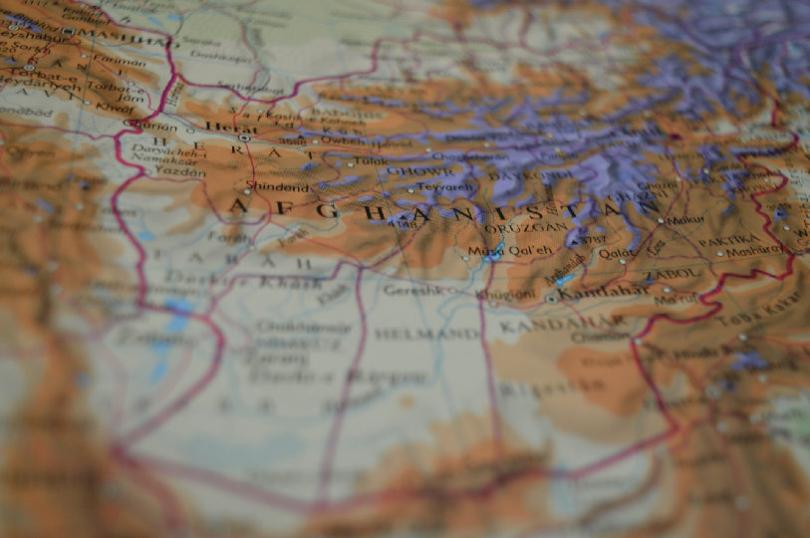 China will build a base for police in Tajikistan near the Afghan border, a Tajik official said Thursday, amid concerns from both countries about the Taliban’s ability to keep a lid on extremist groups.

The base points to deepening security cooperation between impoverished Tajikistan and China, which is reported to maintain another base in the southeast of the ex-Soviet country. A parliamentary spokesman told that Tajikistan’s lower house had approved the plan to build the base in the Ishkashim district of the mountainous Gorno-Badakhshan province. “All construction is funded by the Chinese side. After construction, the base will be transferred to the Tajik (police),” the spokesman, who did not provide his name, told by telephone.

He said China was providing $8.5 million (7.3 million euros) in assistance for the base. Asked about reports of the base, China’s foreign ministry spokesman Wang Wenbin told reporters: “I am not aware of the situation you mentioned.” China has looked to build friendly relations with the Taliban following their takeover of Afghanistan but has called on the group to crack down on Muslim-minority Uyghur separatists looking to infiltrate its sensitive border region of Xinjiang.

While other Central Asian nations have established working ties with the new regime in Afghanistan, Tajikistan has railed against the hardliners and eschewed direct talks. The republic’s authoritarian leader Emomali Rakhmon expressed alarm about what he called “terrorist groups” positioned at points along its more than 1,300-kilometre (810-mile) border with the country. The groups Rakhmon referred to are believed to count former and current Tajik nationals among their members.

Tajikistan, a country of 9.5 million, has received financial assistance from both China and the United States to build and reinforce its border posts and hosts a major Russian military base. China is also reported to maintain a joint military facility with Tajikistan in Gorno-Badakhshan, which borders Xinjiang. Beijing has said nothing about the reported outpost, which the International Crisis Group said in 2018 pointed to China’s “growing security presence” in former Soviet Central Asia.