Schools to remain close in Jhelum due to TLP rally 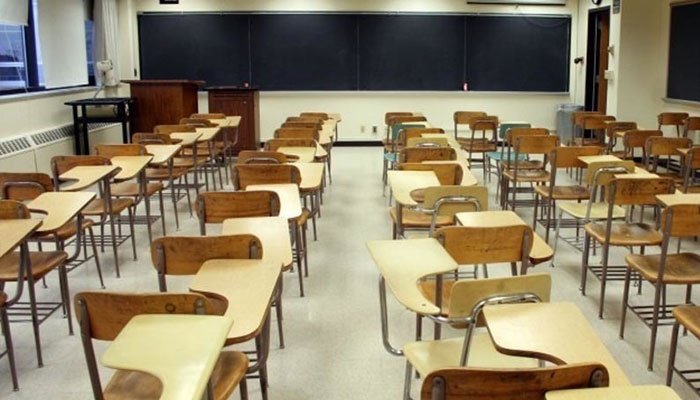 On Thursday, many educational institutes in Jhelum will remain closed due to the protest march of the banned Tehreek-e-Labbaik Pakistan (TLP), Daily Times reported.

According to the sources, due to high-security alerts, the city administration has decided to close schools including Government Girls College, Dingi Pulli.

On the other hand, heavy police contingent reached the city to deal with any emergency. Yesterday, the administration closed the GT Road for almost 20 hours from four points.

Meanwhile, the road users had to face huge problems as they were stranded on the road. To mitigate their plight, the city administration opened up a makeshift shelter place at Civil Hospital where arrangements were made for the passengers’ lodging and dinner.