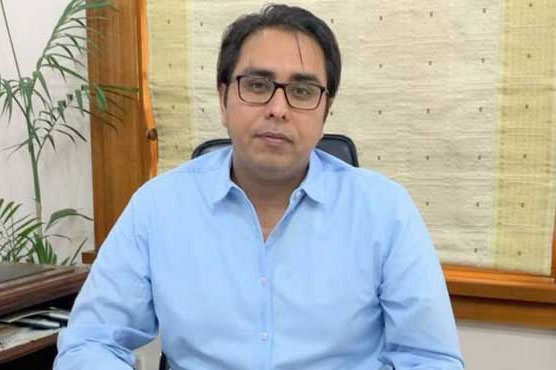 On Thursday, Additional Sessions Judge Husnain Azhar Shah heard a defamation suit filed against Gill by a company. The petitioner claimed that the politician had made false and baseless allegations against the organization during a show on a private TV channel.

On the other hand, the judge issued his arrest orders after Gill failed to appear in court and summoned him to appear in person on November 1,  after submitting surety bonds of Rs30,000.

“We waited for the whole day but no one bothered to appear in court. In this situation, the court issues arrest warrants of Shahbaz Gill,” ruled the judge.

However, the petition against the PM’s special assistant was filed by the Albayrak Group. The petitioner had pleaded that the baseless allegations had caused the loss of millions of dollars.