Security on high alert in Karachi 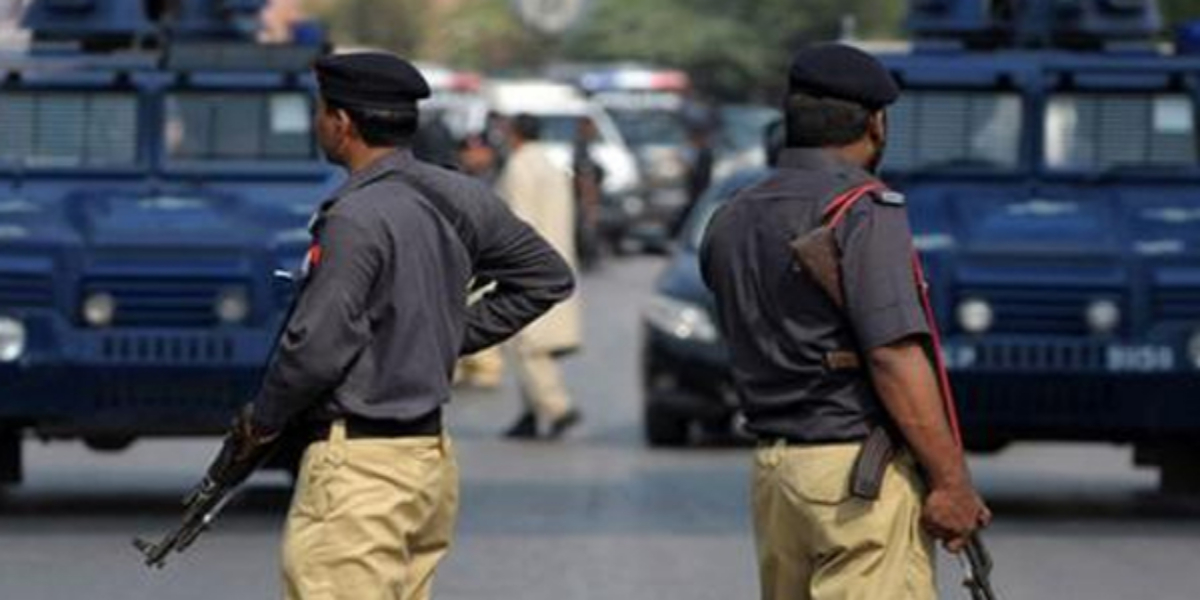 KARACHI: Because of the recent protests by banned organisations in Punjab, the Law Enforcement Agencies (LEAs) in Karachi have been on high alert.

According to a police official, South Zone police have been deployed in the city’s Red Zone area to avoid any untoward incident.

Interior Minister Sheikh Rasheed Ahmad Wednesday announced to summon Rangers in the Punjab province at the request of the provincial authorities under the anti-terrorism act 1997.

“Rangers are being placed at the disposal of the Punjab government,” he said while addressing a presser to announce a strategy to deal with banned Tehreek-i-Labbaik Pakistan (TLP).

He said that the Rangers would be deployed in the province for two months for ensuring the safety and security of the people of the province.

Sheikh Rasheed once again appealed to the protesters to return to the Lahore mosque from where they initiated their long march towards Islamabad. “The protesters have martyred three cops and injured 70 others after opening fire on them with Kalashnikovs,” he said.

“However, they are not ready to listen to anything and are moving forward with an agenda,” he said. He added that they do not want to close the doors of talks. However, they couldn’t even leave people at the mercy of the protesters.