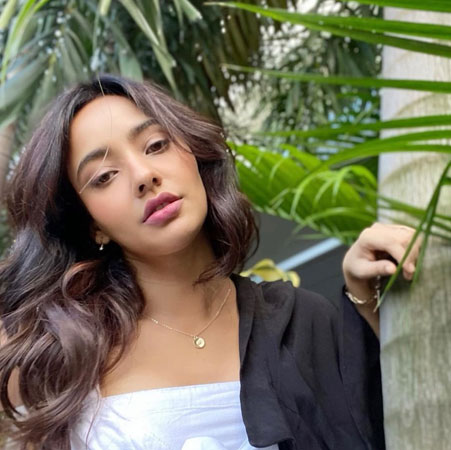 Actress Neha Sharma who is known for being herself all the time, has now reacted to Ananya Panday. Expressing her views on Ananya, Neha said that she doesn’t like watching her movies.

Elaborating further, she said, that she is one of those who follows the trailers of the movies ‘religiously’ but none of her trailers have ever excited her to an extend that she should give it a watch. In a Radio interview with popular celebrity host Siddharth Kannan, she said, “Honestly, no offence, but I don’t watch too many films and I don’t think there has been a film of hers that I wanted to see because I do watch promos religiously and whatever promo really excites me, I go watch the film. But none of her promos have really excited me to go watch her film.”

She further added, “Of course, she is just up-and-coming. Maybe, in another five years, she will have something that I will want to watch but not as of now.”

For the unversed, Ananya, is the daughter of actor Chunky Panday and entrepreneur Bhavana Pandey. She debuted with the film ‘Student of The Year 2’ alongside Tiger Shroff and Tara Sutaria in 2019.

On the work front, Ananya is all set to be the youngest Pan-India star with her film Liger alongside Vijay Deverkonda. Her another project pairs her up with the duo of Deepika Padukone and Siddhant Chaturvedi in Shakun Batra’s untitled next. On the other hand, Neha will be next seen in the film ‘Aafat e Ishq’ which will release on Zee 5 on October 29.