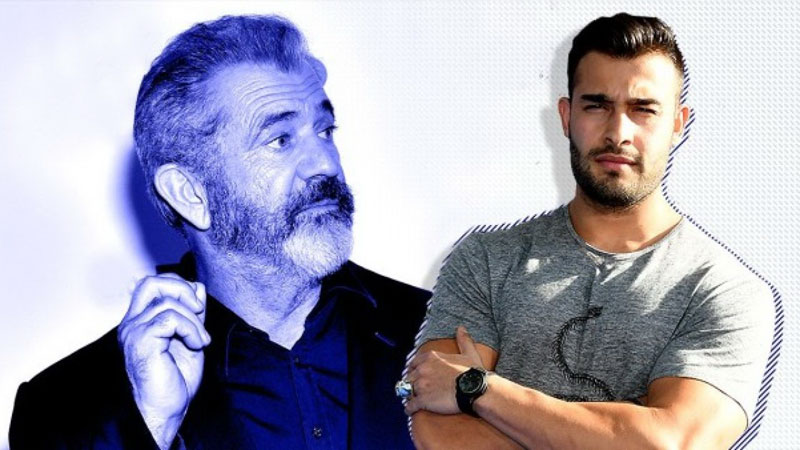 Sam Asghari, who also happens to be Britney Spears’ fiancé, just booked for an action-packed Hollywood film, Hot Seat, starring Mel Gibson. The former personal trainer’s rep has confirmed that he will be playing an action-oriented SWAT sergeant in Randall Emmett’s upcoming thriller. Shooting of the film will kick off soon in Los Angeles. The movie will be Asghari’s second project this year, after his appearance in Black Monday. As reported by Deadline, the movie, that stars Kevin Dilon, revolves around the struggles of an ex-hacker trying to break into banks. “Gibson plays the man who must try to penetrate the booby-trapped building to get a man off the hot seat,” the news outlet wrote. Just a few days ago, the actor also shared a glimpse of himself ‘Having fun while training on some Stunts’ on his Instagram account.