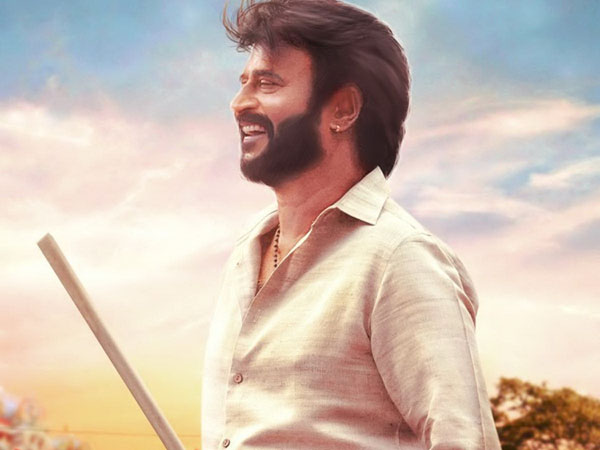 The trailer of Superstar Rajinikanth’s upcoming film Annaatthe was released on Wednesday ahead of its theatrical release next week.

Judging by the trailer, it looks like Siva has made an old-school relationship drama.

Siva has used all the ingredients that had been a staple in the brother-sister relationship movies from the 90s. It has a doting brother and a sister, who is highly dependent on the former. And one day, she gets married. She later seems to fall outside the safety bubble of her elder brother as the reality of this unpromising world catches up with her. It is a classic melodrama setup. But, Siva is not just promising a highly sentimental film. He has also seemed to have whipped up high-voltage, over-the-top action sequences fraught with non-stop flow of punchlines. Even as punchlines and over-the-top action have always been synonymous with Rajinikanth, it has been some time since we have seen him in such a comfortable space.

The trailer gives us a glimpse of Rajinikanth’s no-holds-barred performance, which is high on energy, despite the fact that the 70-year-old superstar faced many health issues while shooting this film.

In a way, the film’s production tested both the physical and emotional limits of Rajinikanth.

The outbreak of Covid-19 infections on the sets of Annaatthe in December 2020 had stressed out Rajinikanth. While he tested negative for the virus, the stress caused by the incident resulted in fluctuations in his blood pressure. Rajinikanth needed a few days of hospitalisation and months of rest to recover from it. The delay in production also forced the filmmakers to postpone the film’s release multiple times. Now, Annaatthe, also starring Nayanthara, Khushboo and Prakash Raj, is all set to open in cinemas on November 4, coinciding with the celebration of Deepavali.