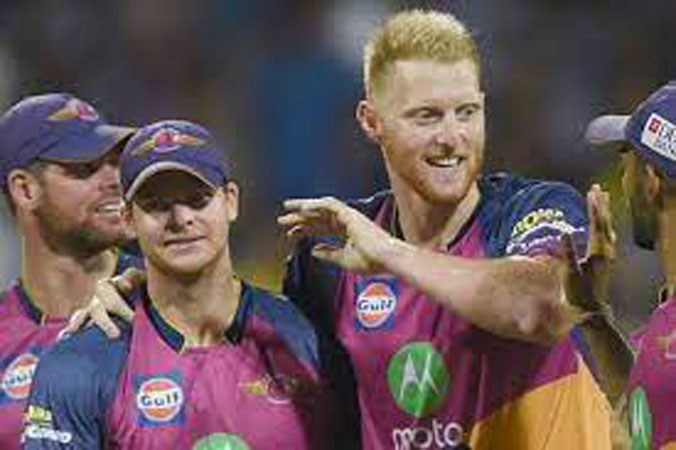 SYDNEY: Australian batsman Steve Smith has welcomed Ben Stokes’ return to England’s Ashes team, saying the talismanic all-rounder makes Joe Root’s side a “more dangerous” proposition. Stokes announced this week that he would be available for the five-Test series in Australia after taking a break from cricket to address mental health issues and a nagging finger injury. Smith acknowledged Stokes’ presence would be a huge boost for England, who enter the blockbuster series as underdogs after repeatedly failing to fire Down Under. “We love coming up against the best players and it’s great to hear he is going to be getting on the plane,” Smith told Australian reporters from the United Arab Emirates, where he is competing at the Twenty20 World Cup. “I think any team is more dangerous when you have got someone like Ben Stokes playing, it adds a lot to their depth… it should make for a really good series.” Smith said that on a personal note he was pleased Stokes had dealt with his mental health struggles after stepping away from the game in July.