The United States on Wednesday announced its first passport with “X” for gender, a landmark step for people outside the binary male or female categories.

The State Department said it had issued a first passport with “X” for gender and would make the option routinely available by early 2022 both for passports and birth certificates of Americans abroad.

“I want to reiterate, on the occasion of this passport issuance, the Department of State’s commitment to promoting the freedom, dignity, and equality of all people — including LGBTQI+ persons,” State Department spokesman Ned Price said in a statement.

Secretary of State Antony Blinken had promised to address the issue in June but said that there were technological hurdles that needed to be addressed.

Under Blinken, the State Department has also allowed US passport holders to select their gender on passports.

Previously, Americans required medical certification if they sought to mark a gender on their passports different than on their birth certificates or other documents.

At least 11 other countries already have an “X” or “other” option for passports, according to the Employers Network for Equality and Inclusion, a London-based advocacy group.

The countries include Canada, Germany and Argentina as well as India, Nepal and Pakistan, a legacy of South Asia’s historic concept of “hijra” intersex or transgender people.

The State Department made the announcement on the week of Intersex Awareness Day as it vowed to support people who face discrimination over their gender identity.

President Joe Biden has promised to make advocacy of LGBTQ rights a top priority of his administration.

It is a major shift from the previous administration of Donald Trump, during which Blinken’s predecessor Mike Pompeo barred US embassies from flying rainbow Pride flags. 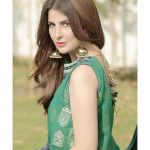 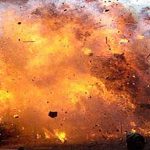 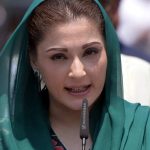