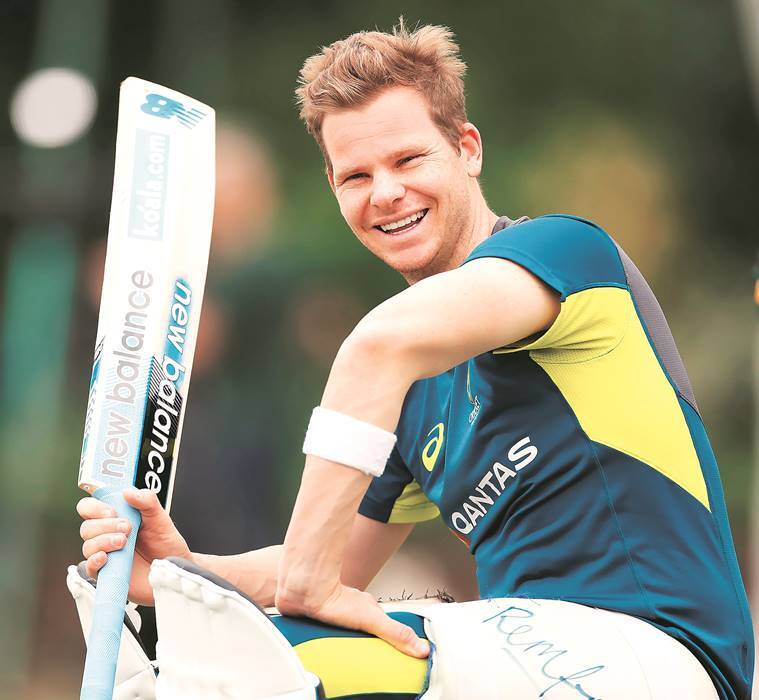 Stokes declared this week that he would play the Five-Test series in Australia after taking a break from cricket to address mental health issues and a nagging finger injury.

“We love coming up against the best players and it’s great to hear he is going to be getting on the plane,” Smith told Australian reporters from the United Arab Emirates, where he is competing at the Twenty20 World Cup.

“I think any team is more dangerous when you have got someone like Ben Stokes playing, it adds a lot to their depth… it should make for a really good series.”

Smith maintain that he was pleased Stokes had dealt with his mental health struggles after leaving the game in July.

“Credit to Ben for being able to make that decision and to step away and make sure he is right to be able to go out and play and live his life,” he said.

“There’s more out there sometimes than just the game of cricket, for him to be able to make that decision to step away and the acceptance from the ECB (England and Wales Cricket Board) and everyone involved I think is really important.”

Smith said he was pacing himself at batting practice due to an elbow injury but did not expect it to be an issue for the Ashes, which are due to start in Brisbane on December 8.

“I’ll build up again as we get closer to playing some longer-format stuff.”