Ajay Devgn had found Kajol to be very loud and arrogant 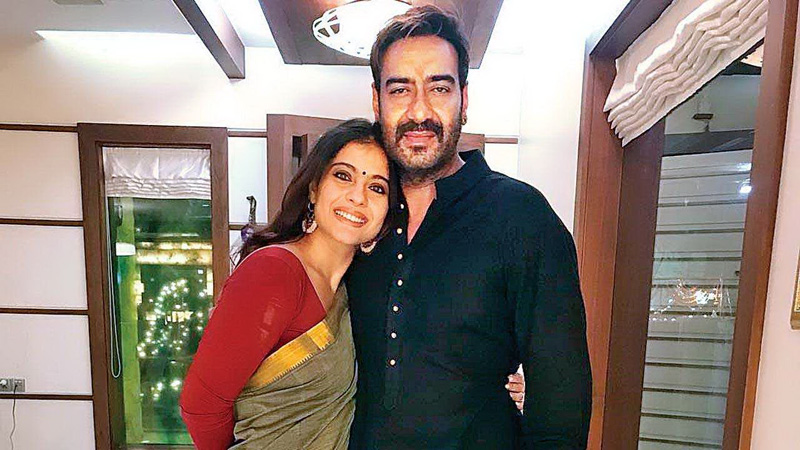 Ajay Devgn and Kajol are one of the power couples of the industry. The duo, who have been married for over 25 years now, are a perfect example of opposite attracts.

Kajol and Ajay dated each other for almost four years before tying the knot in 1999. Ajay has mentioned it several times that as a couple they are poles apart. Yet they make for one of the most adorable couples in Bollywood.

Not many know that Ajay was not very keen to meet Kajol after their first meeting. As per Ajay, Kajol came across to him as a loud, arrogant and a very talkative person before they even started shooting for their movie ‘Hulchul’.

“I had met Kajol once before we started shooting for Hulchul. Honestly, I wasn’t very keen to meet her after that. When you meet her for the first time, she comes across as a loud, arrogant and a very talkative person. Moreover, we were very different from each other in terms of personality. But, I guess what is meant to happen, happens,” Ajay Devgn had once disclosed during an interview with The Pioneer.

Ajay and Kajol married in 1999 and are proud parents to two children – Nysa and son Yug. Kajol is the daughter of actor Tanuja and director Shomu Mukherjee.