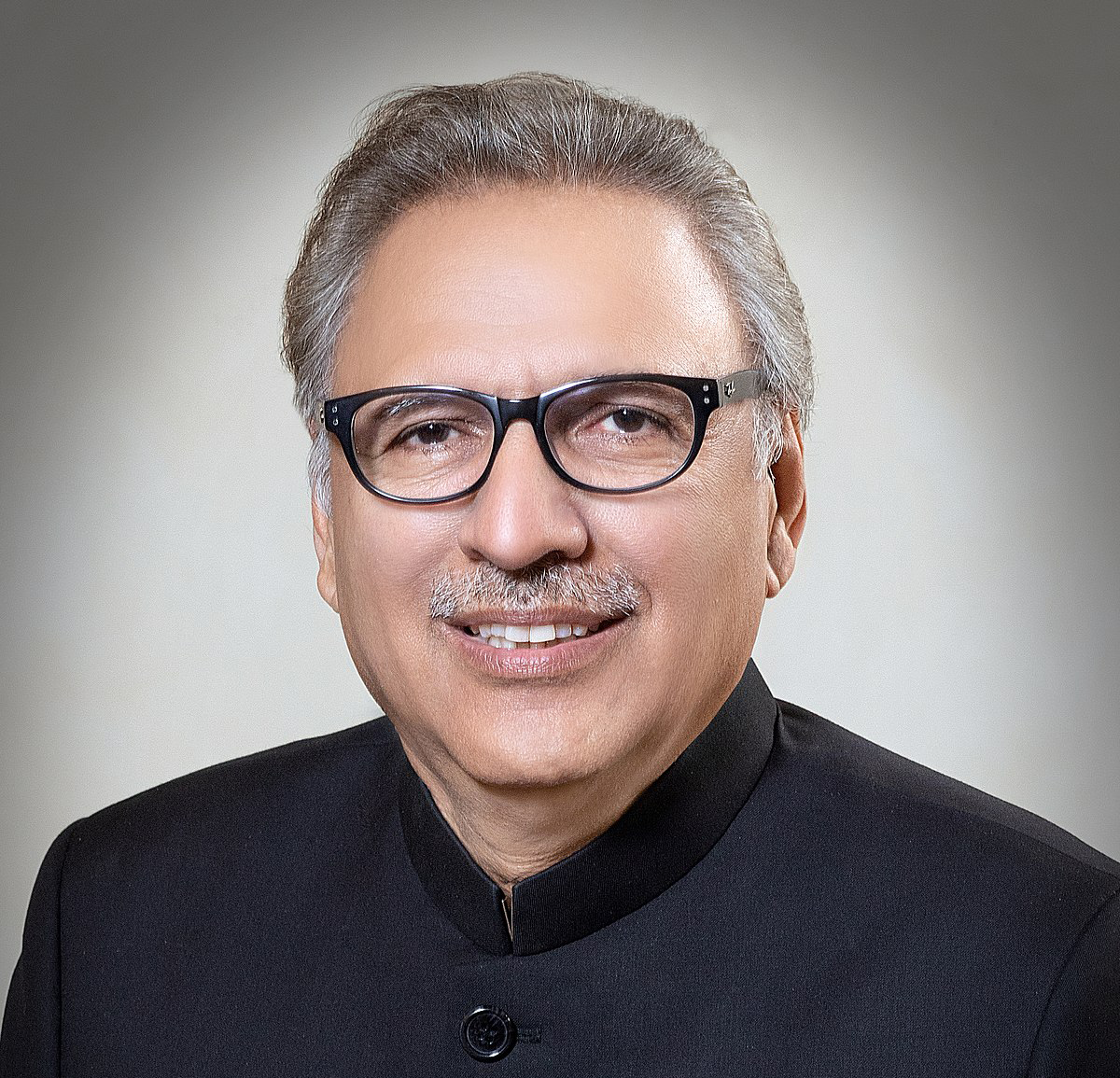 President Dr Arif Alvi on Tuesday said increasing the number of Lady Health Workers would ensure greater coverage of healthcare services, particularly to the people in neglected and remote areas.

He said as the health sector in Pakistan faced various challenges due to a lack of medical professionals and paramedical staff, the initiatives such as Sehatmand Jawan Programme would help provide services at the community level.

The president made these remarks at a briefing regarding the Sehatmand Jawan Project (SJP) under PM’s Kamyab Jawan Programme, here at the Aiwan-e-Sadr.

Dr Bakhtior Kadirov briefed the meeting about the Sehatmand Jawan Programme and highlighted that the project was aimed at promoting the health and well-being of the people through youth engagement. He informed that the objectives of the SJP were to increase health coverage and generate employment opportunities for the youth.

It was further informed that Sialkot had been picked up for a pilot project to enhance health coverage in the area by inducting Lady Health Workers and adopting a smart network of community and facility-based service providers.

Meanwhile, Special Assistant to Prime Minister (SAPM) on National Health Services, Regulations, and Coordination Dr. Faisal Sultan on Tuesday said that the government was committed to provide best medical services at public hospitals for citizens across the country.

Talking to the media persons after visiting Shah Allah Ditta Health Centre and Emergency Department of Pakistan Institute of Medical Sciences (PIMS), he said that innovative steps were being taken to further improve the facilities and the public-private partnership was essential in that regard. The SAPM said that the present government had paid special focus on the health sector by starting several mega projects.

The SAPM reiterated the strengthening of Primary Health Care in the country and taking innovative steps to improve the health status of the population.