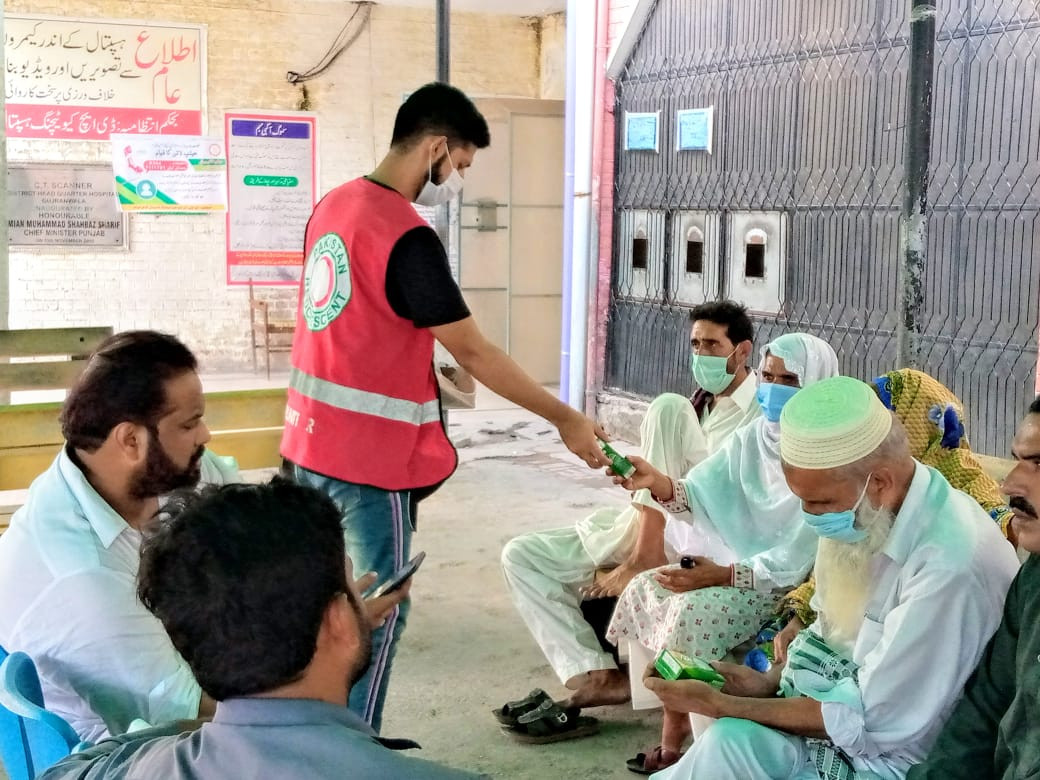 KARACHI: The Sindh province has recorded 342 new cases of coronavirus and 133 recoveries in a day. Whereas, the province reported no death during the past 24 hours.

The death toll stood at 7,551 in Sindh, whereas the province conducted 14,377 detection tests today.

According to the Sindh Chief Minister Syed Murad Ali Shah, no other COVID-19 patients lost their lives. The death rate due to COVID-19 is 1.6 per cent.

He said that concerned departments tested 14,377 samples, which detected 342 cases that constituted a 2.4 per cent current detection rate. He added that the Sindh government has conducted  6,331,426 tests so far against which 467,203 cases were diagnosed. Of them 95.9 per cent or 447,748 patients have recovered, including 133 overnight.

The CM said that 11,904 patients are currently under treatment. 11,663 were in home isolation, 26 at isolation centres and 215 at different hospitals.

He added that the condition of 214 patients was stated to be critical, including 15 shifted to ventilators.

According to the statement, out of 342 new cases, Karachi has reported 60 cases. It includes 29 from South, 17 Central, East 12, Malir two. Korangi and West reported no cases.

The chief minister has also requested the citizens to follow the standard operating procedures (SOPs).